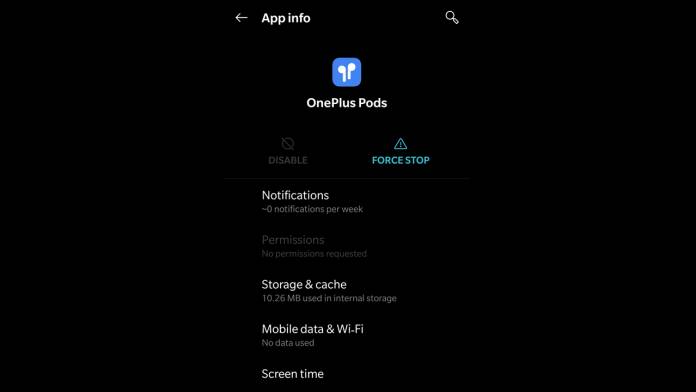 It’s not easy even for the best of brands to hit the right note with every product that said, some then resort to backdoor ways. And when it goes wrong, people don’t take it too well. Something like this happened with Chinese Smartphone maker OnePlus that tried to sneak in an app secretively on its existing phones without the permission of the users. As you’d expect, the company is now facing criticism for trying to pull out such a canny trick.

Some OnePlus smartphone owners noticed the OnePlus Buds app installed on their devices without their permission. The app automatically installed for users who had their Google Play Store app on automatic installation, while others allegedly received notification for the update. Several uses who received the forced installation are unhappy about it and are ranting it out on various platforms including comments on Play Store and on Reddit.

Reportedly, the app is neither harmful nor is it contain malware, but the users are unhappy solely because the company has forced it on their phones even when they do not need it. The app is basically a companion app for the OnePlus Buds introduced recently.

Users are not particularly unhappy with the app but the way it has been installed on their devices – without considering whether the user owned a pair of the Buds or not. The app is now bearing the brunt, which is being down-rated and flooded with negative comments by the frustrated users. There is no word from OnePlus on the saga as of now.