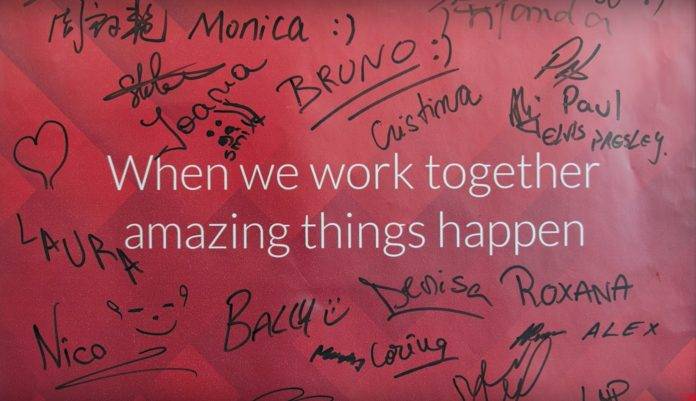 It’s no big secret that the customer service aspect of OnePlus is sorely lacking. Despite having received great reviews for most of their devices, the fact that people often complain about bad after sales and customer service is not good for the brand. That is probably why they have released a new video hyping up what they are doing to ensure that part of “delivering the best user experience” is building not just great products but also great customer service.

When OnePlus first ventured out into the market, they had a pretty lean team and that is probably one of the reasons why they were lacking in manpower when it comes to customer service. But since the company has grown, they have also expanded its staff that can deal with inquiries, complaints, and even repair issues. They have even added multilingual support for certain markets where they have a strong showing but where most of the people are bilingual or multilingual.

But more importantly for OnePlus users, there are now repair centers in the US and Europe which means that there may be faster turnaround time for those who are having physical or hardware problems with any of their smartphone units. Even if you say that your device is quality, you need to have a good system to take care of instances when they will actually fail (as they sometimes do).

Obviously, OnePlus is focusing on this in order to hype up more excitement for its upcoming OnePlus 5 (they skipped a generation since 4 is considered unlucky in Chinese culture). The official announcement is expected to happen sometime between June 15-20.