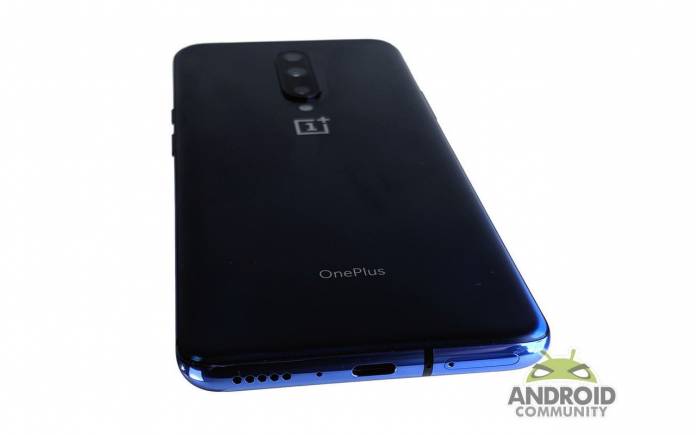 OnePlus really never settles. The Chinese OEM lives up to its motto of not ever settling for mediocrity by releasing updates regularly and as needed. Several OxygenOS updates have already rolled out for most OnePlus phones but we want to focus more on the OnePlus 7 series. The new phones have been reported several times already but not all are good news. There is the phantom issue and not so impressive camera performance. We believe a software update can fix those problems.

OnePlus is open to receive feedback and suggestions from customers. It’s no secret they ask for them apart from bug reports.

The goal is to improve Oxygen OS and recently, the OnePlus team collected all suggestions and feature requests and is now sharing the top requests they want to work on.

When asked if the OnePlus 7 Pro will soon offer support horizon light customization, OnePlus said it’s being looked into right now. An Always-On Display (ON) alternative may also be considered as this will save battery. The Pro variant will soon support video recording using the ultra-wide camera.

The app drawer may be updated with folders as this is a very efficient and speedy way to search for apps. Adaptive icons on the OnePlus launcher will be supported on OxygenOs.

More feature requests can be expected. Feel free to send in your suggestions for new features and improvements that will make the whole OnePlus phone experience better than ever. OnePlus will look into top feature requests and see if there’s anything they can do about them.