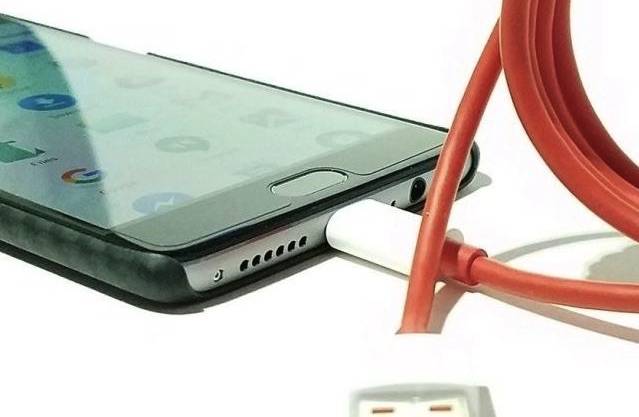 OnePlus has great plans to make it big in the mobile industry. It recently launched a new flagship in the form of the OnePlus 3. The 3rd-gen OnePlus is impressive with its 6GB RAM and USB Type-C but the Chinese OEM decided to not add a memory card slot. Onboard storage is already 64GB but we all know that’s not enough. There’s fast charging technology but it’s not Quick Charge. OnePlus introduced its own known as Dash Charge.

The Dash Charge is actually just the VOOC from Oppo but licensed. OnePlus simply tweaked some code on the device. It’s exclusive to OnePlus so other ROMs and accessories may not work with Dash Charge. If you have any other USB Type-C cable or adapter, you won’t be able to use it. That’s annoying but OnePlus is said to be updating the code for release in the next few weeks.

The OnePlus 3 will work and charge with any custom ROM built especially for it but only at standard speed. The Dash Charge cable won’t work because the code doesn’t have the VOOC features yet. OnePlus is already working on this one so wait for the next update.

Open source tech is usually helpful and convenient to use but OnePlus made it challenging a bit. However, OnePlus developers already said it will be available next month so we’ll see.