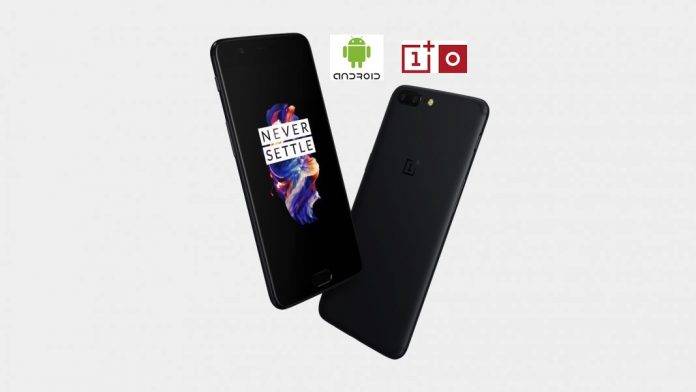 Just recently, Xiaomi deleted a poll which received an unfavorable response towards the company. Xiaomi asked the users their preference between Android One and MIUI. More than half of the audience said Android One. The company then deleted the poll, making some people think Xiaomi isn’t exactly a good sport. OnePlus released something similar and asked the people what do they prefer: Android or Oxygen. Product executive Szymon Kopeć asked the question on Twitter and final results show 58% want Android while 42% want OxygenOS.

There is no deleting for OnePlus. It’s not necessary even if the answers weren’t favorable. This is actually a good thing because OnePlus knows that it further needs improvement. You see, OnePlus is “never settling” when it comes to products and services so we know OxygenOS is in good hands.

Perhaps not deleting this poll was because Carl Pei said not to delete it. Unlike Xiaomi, OnePlus is humble enough to accept defeat. Well, it’s not really a bad thing. In fact, this also shows OnePlus is more than open for correction.

OnePlus still has an edge though because OxygenOS updates are released regularly. Compared to Android, the OxygenOS update is regular. It’s being released almost every month. OnePlus knows how to make customers happy so it’s adding the newest releases once ready.