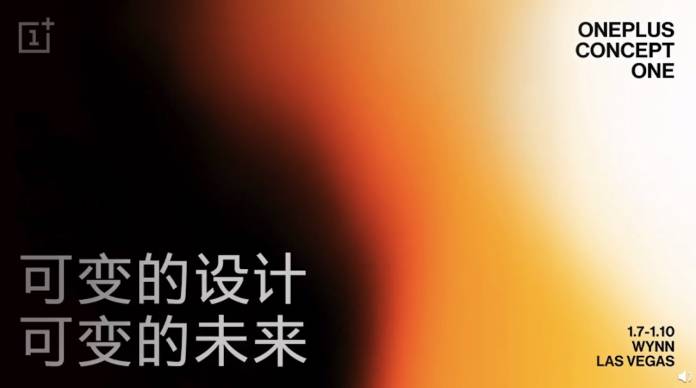 OnePlus definitely lives the ‘Never Settle’ philosophy. The Chinese OEM regularly comes up with software updates and patches so announcements are also regular. A new OnePlus phone is in the works and we can probably expect it to be unveiled in the second quarter of the year. The OnePlus CEO said they will make an announcement at the CES in Las Vegas next month. It can’t be the OnePlus 8 but maybe just a concept phone. A foldable phone perhaps? Or how about another 5G phone?

A teaser video was posted on Weibo but it’s set in Chinese. However, an official press release was shared online so we have information from CEO and founder Pete Lau. The OnePlus special event will happen in January. It’s initially called the ‘OnePlus Concept One‘ so we’re thinking this may be a new phone series.

OnePlus has reached its sixth anniversary. It’s a milestone and to celebrate, the company announced that a concept phone will be unveiled soon. Not much information has been shared but we believe it will be another innovative smartphone. It will be faster and smoother and one that can offer a “burdenless” experience. 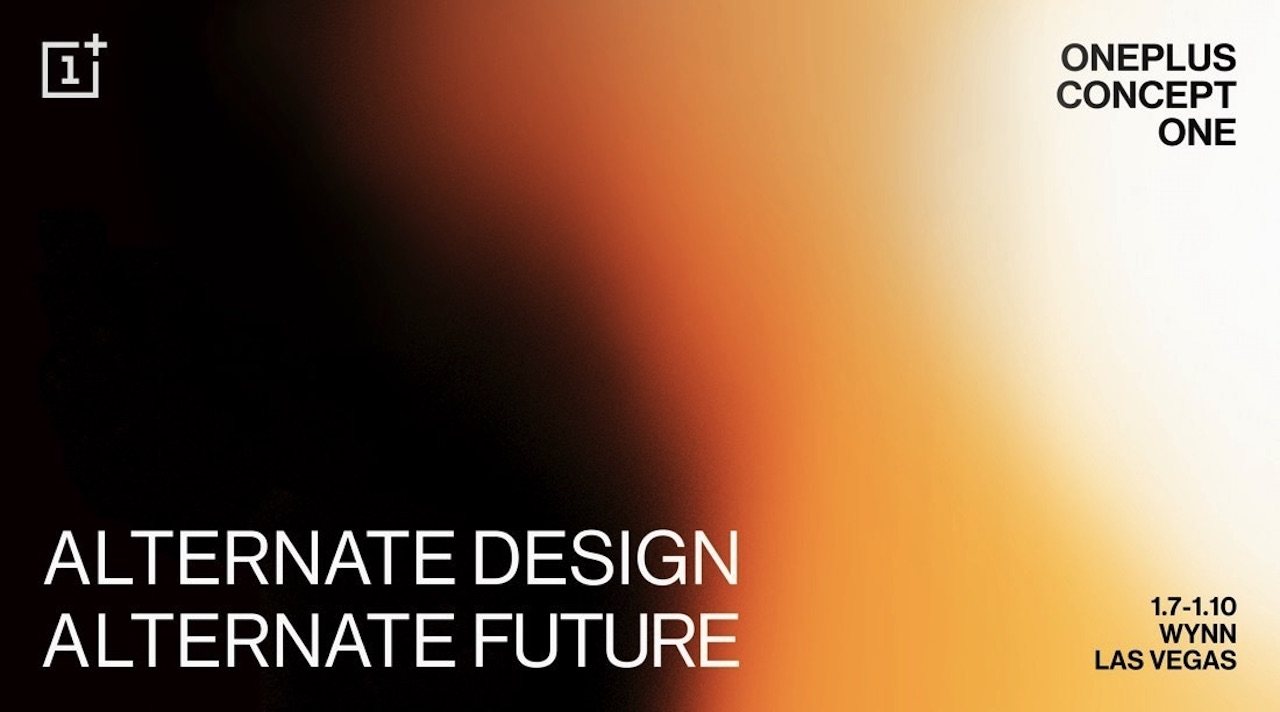 Now we’re very much curious about this OnePlus Concept One phone. We have our guesses but we won’t exhaust much energy although we’ll watch out for rumors, leaks, and early sightings. That and we’ll see on January 7, 2020. Be there at the Wynn Las Vegas from 10AM to 5PM.