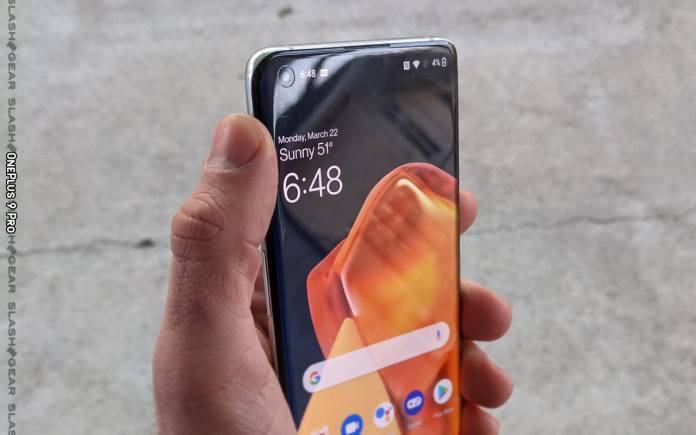 Released earlier this year, the OnePlus flagship – OnePlus 9 Pro – has been in the news for the wrong reasons much too often. Lately, the users of the phone are complaining of their device’s storage running out for some peculiar reason. While the complaints are pretty recent, the issue has remained unnoticed since the initial days of the smartphone.

Many owners of OnePlus 9 Pro are complaining that their device is eating up too much memory of their phone. Some users have found that this is likely because the media storage app on the device is somehow storing copies of the images, videos and other media files within.

Interestingly, this data that has been virtually accumulated cannot be cleared from the device through “clear storage” option on the app. To add fuel to fire, people have been reporting the issues on Reddit and OnePlus forums amid other platforms.

Now this is a head-scratched. I've finally come close to filling up the 256GB storage on my @oneplus 9 Pro.

So I ran the usual Google Photos cleanup which said it'd remove over 100GB of data.

But after it was done, I'm still close to full. What gives? pic.twitter.com/fmxdiRoQLU

The media storage may seem the biggest culprit, but reportedly the issue is solvable through the OnePlus Gallery app’s trash folder, which is a big consumer of storage space. As a fix to the problem, it is advisable to empty OnePlus Gallery’s recently deleted folder – this may take time depending on the space being occupied.

In an alternative, it is also being suggested to users to consider deleting the Media Storage app if nothing else helps. Interestingly this bug is native to the OnePlus 9 Pro only, none of the other OnePlus phones users have reported anything like this. The Chinese OEM is reportedly investigating the issue, which means a solution to the problem could be on the way.