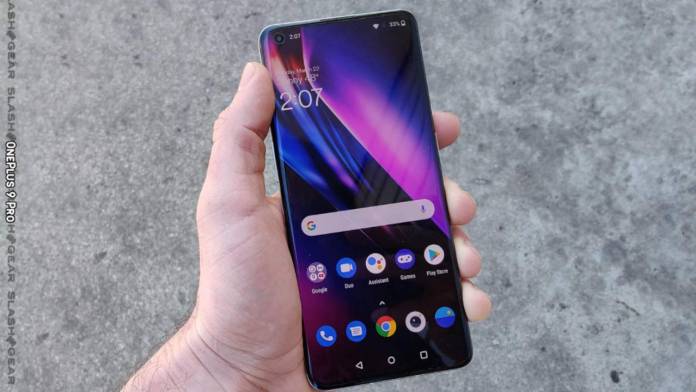 OnePlus 9 Pro launched earlier this year with flagship-grade features, one of them being the long-awaited IP68 rating. The water and dust-resistance feature landed on the OnePlus phones ever since the predecessor OnePlus 8 Pro debuted. Even though the big players touted the feature long before that, it was only with the launch of OnePlus 8 Pro that the brand went for the certifications. It does cost a lot, and eventually, some portion of it is added to the final device’s price.

The launch of OnePlus 8 Pro saw a major mention of the IP68 rating and the cult followers were elated with the addition. However, this year’s OnePlus 9 Pro didn’t make much fuss about it for a particular reason now revealed by the CEO and Co-Founder, Pete Lau.

In a Weibo post Pete explained how lab testing is not a reflection of how the end-user will ultimately use the phone. It is a mere advantage that promises durability and not necessarily exploiting the feature in real-world conditions deliberately.

That’s the reason why OnePlus 9 Pro never got tagged with the public display of water and dust resistance. According to him, the testing conditions and the actual usage environment is controlled in the lab and doesn’t very well reflect the probabilities of real-world situations.

In his quoted words, “it is impossible to withstand the ‘test’ according to laboratory standards every time.” Therefore, a user might view it is as a feature that’s guaranteed since exploitation scenarios can be infinite.

So, as per Pete, it is not a very tactic to market the feature as a highlight and prompt the users to take their phones for a spin in the water. This also puts a big question mark on the IP ratings and their justified implications in real-life scenarios.