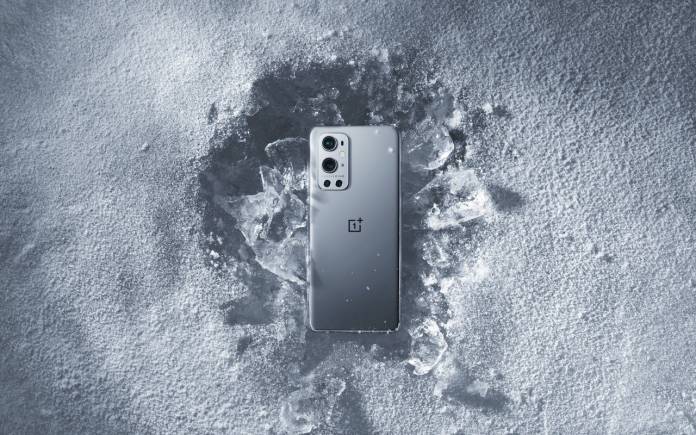 More OnePlus series images and details are surfacing. That always happens especially since the official launch date is getting nearer by the day. On March 23, the world will know about the OnePlus 9 and the OnePlus 9 Pro. The Chinese OEM’s official Twitter account has been sharing teasers. Recently, two colors were shown off: the Morning Mist OnePlus 9 Pro and the Winter Mist OnePLus 9. The company website now has the upcoming smartphone on a launch page. We see an image of the moon and the text ‘Your Best Shot’.

It can be assumed the OnePlus 9 phones will be camera-centric especially with the brand’s partnership with Hasselblad–the company whose camera was used on the moon. As early as now, OnePlus is promoting a special gimmick where you get a change to win a new OnePlus 9 series phone. It’s been ongoing since March 8 and up to March 23,11:59 AM EDT.

Peta Lau also shared photos of the OnePlus 9 Pro Morning Mist. He also posted another set of image of a OnePlus 9 Pro with a glass finish. What’s so special about it is that it “takes 30 steps and more than 25 days to create the final finish on this extraordinary glass” according to Lau.

The regular OnePlus 9 will also have wireless charging but we have no idea how fast. It is said both variants will arrive with 65W fast chargers out of the box.