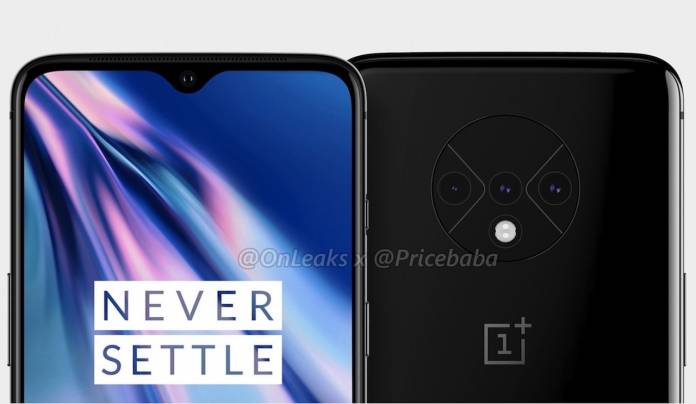 The upcoming OnePlus 7T and OnePlus 7T Pro may arrive next month. The T variant is expected to come with a round camera module. We’ve already seen rendered images and the 360-degree video while specs and launch details have been leaked earlier and then further detailed. The two are expected to be available in China, India, US, and other key markets. In the United States though, OnePlus phones are limited. The next-gen OnePlus 7T will be the only new phone that will be available in the US.

The higher-specced OnePlus 7T Pro won’t be sold in the US according to regular leakster Max J. It’s not clear why not but it may have something to do with the possible lack of updates for the flagship series. One model may be enough for the US.

OnePlus doesn’t have any problem with the American market. The Chinese company is free to sell its products although we know it has decided not to release everything. The OnePlus 7T Pro is very similar to the OnePlus 7T so it won’t really matter.

To review, the OnePlus 7T Pro will run on the latest Qualcomm Snapdragon 855 Plus. It will run on 8GB of RAM with 256GB onboard storage and a 4085mAh battery with Warp Charge 30T fast-charging. The OnePlus 7T will only have 6GB RAM and 128GB memory.

Expect 960fps and 720p Super Slow-Motion video recording, Nightscape Mode, and Macro photo mode for imaging for both variants. There will be a triple-camera setup and a pop-up selfie shooter. For authentication and security, there is the in-screen fingerprint reader.