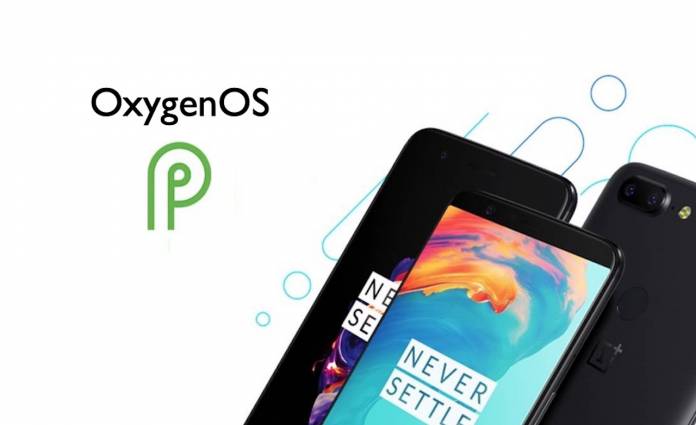 The OxygenOS team has been busy rolling out updates for different versions for different OnePlus models. The latest we shared with you was the OxygenOS Open Beta 21 and Open Beta 13 for the OnePlus 6 series. OnePlus developers usually consider consumer and user suggestions for new features and so things are easier for them. But sometimes, accidents happen. The OxygenOS team made an honest mistake of sending a global push notification to a number of OnePlus 7 Pro phone owners. This happened during internal testing.

The error is now being investigated because it may have affected some features and functions of the OnePlus 7 Pro. The phone is already having issues and we’re watching if this particular OxygenOS update will affect the new premium flagship device. At the moment, there are no reports of major problems so that’s good news at least.

A OnePlus employee shared an official apology from the company over at the OnePlus forum. Gary C. from the OxygenOS Operations team wrote: The push messages occurred while the OxygenOS team was conducting a software test for the upcoming Android Q system update. Due to an error during the testing process, we accidentally pushed a routine test message to some of our OnePlus 7 Pro OxygenOS users.

The testing was for the Android Q system update. A routine message was sent out to OnePlus 7 Pro OxygenOS phone owners. Others may have been alarmed by this but rest assured no big problem will arise.

OnePlus also promised new processes will be implemented “to ensure this cannot happen again”. OnePlus definitely lives the ‘Never Settle’ tagline so we believe the incident won’t occur once again. The warning was also posted on Twitter to inform more OnePlus fans.

Read the full statement from OnePlus below:

We sincerely apologize for the two accidental notification push messages that some OnePlus 7 Pro users received 2 hours ago.

As soon as we noticed the mistake, we performed a round of in-depth investigations with the related teams to identify the cause. The push messages occurred while the OxygenOS team was conducting a software test for the upcoming Android Q system update. Due to an error during the testing process, we accidentally pushed a routine test message to some of our OnePlus 7 Pro OxygenOS users.

The notification push function is designed mainly as a survey tool to help us better understand our users’ feedback and to further improve the user experience, and is based on the Google FCM (Firebase Cloud Messaging) Protocol. Therefore, we want to reassure that this incident does not indicate any risks for your personal data.

We are immediately implementing new processes to ensure this cannot happen again.