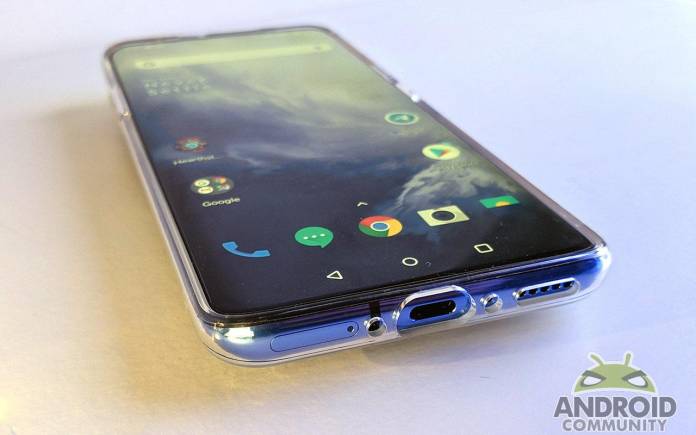 While the OnePlus 7 Pro has been hailed as one of the best smartphones for this year, it doesn’t mean that it’s a perfect device. Yesterday we told you about how a YouTube tech vlogger was able to unlock the phone using a mold of his fingerprint. Now it seems that there are several users experiencing inconvenient noise interference while they’re making or taking a call. While it’s not such a widespread problem, it is probably pretty annoying for users who experience this.

Have you ever been on a call and you suddenly hear a high-pitched noise in the background? It’s probably one of the most annoying and even disturbing things that can occur when you’re talking to or at least trying to talk to someone. That’s what some of the people over on the OnePlus forums have been saying. There are those who have not experienced this at all so it doesn’t seem like it’s a widespread problem.

Some have speculated that it may actually be carrier-related. There was one user who says that the noise is pretty prominent when using the AT&T HD calls but did not experience this when using another device on another carrier. There’s also a user that was able to fix the problem with a software update although not everyone had that same solution as well.

Hopefully, OnePlus will be issuing a fix for this problem soon. It may not be as big as a problem as Samsung Galaxy S10 users are facing with their freezing apps and hanging device, but it is still a problem and a pretty inconvenient one at that, especially if you make a lot of calls on your phone.

A quick solution to this would do good for the reputation of OnePlus, especially now that people are still pretty impressed with the OnePlus 7 Plus. Let’s hope it remains that way, despite this issue. 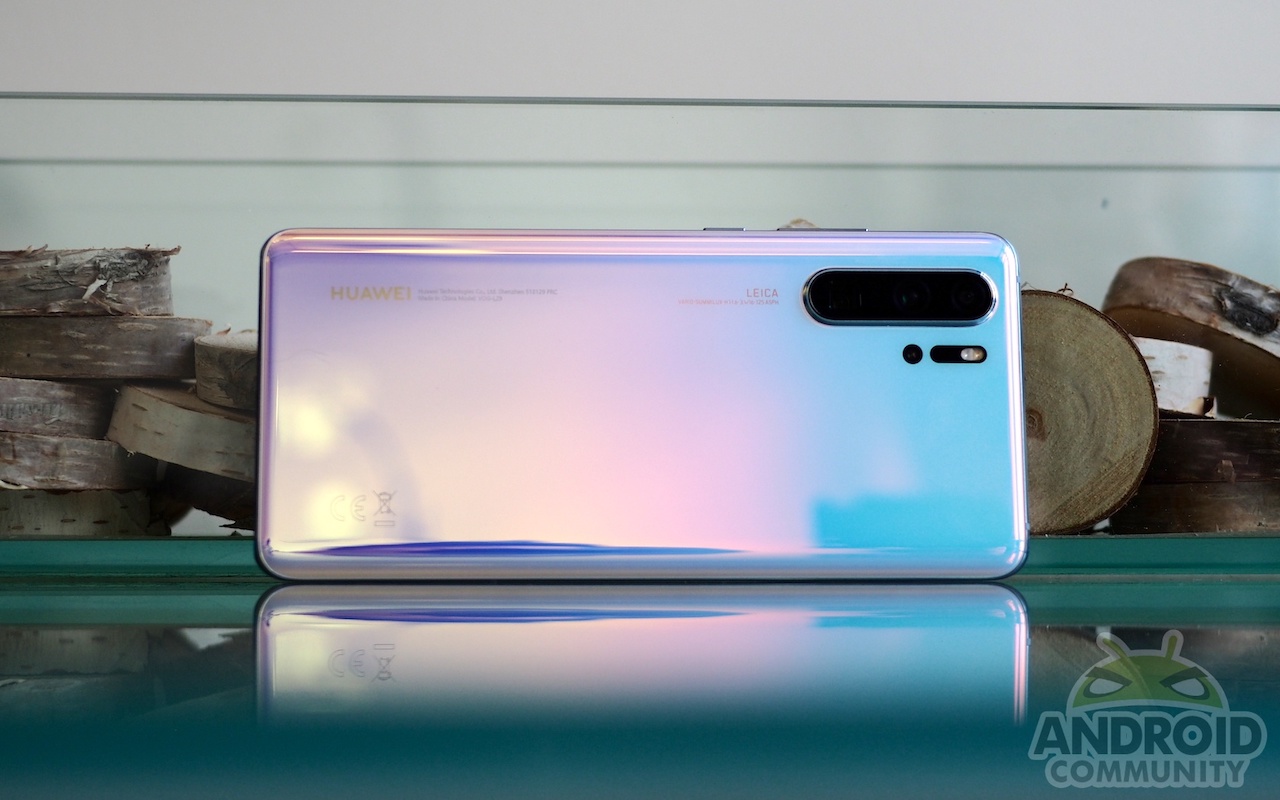 Rei Padla - June 3, 2020
Huawei isn’t giving up. Instead of fighting the US directly, it continues to do good in the business by finding alternatives. The US trade...