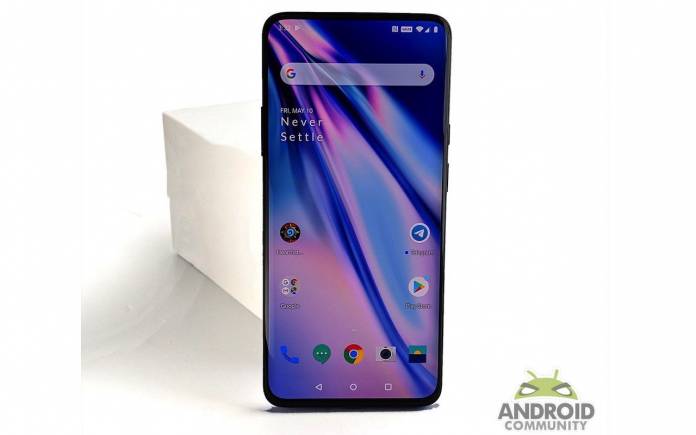 OnePlus 7 Pro 5G Edition owners have been waiting for an important update. They want Android 10 but it’s nowhere in sight, at least, not yet. A OnePlus representative has recently posted a response on the issue on a OnePlus thread, acknowledging the concerns and assuring the public the Android 10 will be ready by the first quarter of 2020. 5G technology is relatively new and it’s only this year support is being commercialized. It took OnePlus and other companies several years of research and development but it still needs a lot of work.

Since 5G works on Android 10, a lot of tweaking on the code must be done. The OnePlus 7 Pro 5G is the first 5G phone from the Chinese OEM. The company has to look into a lot of things before an update can be finalized especially since the phone is a first.

The 5G tech is different from 4G so understanding and testing it must be comprehensive. It utilizes a different communications module. Any new technology or service requires different testing so it really takes time.

System optimizations must be done right to deliver the best mobile experience for everyone. The OnePlus 5G phone will receive the Android 10 system update next year in Q1. That’s enough time for the OnePlus team to finish devs.

OnePlus lives by the ‘Never Settle’ motto. Don’t think that the company is lacking in this area. It’s that one thing OnePlus is good and fast at–releasing OS and software updates. The OnePlus 7 Pro 5G is just new and has a new tech so it’s been taking some time and effort.