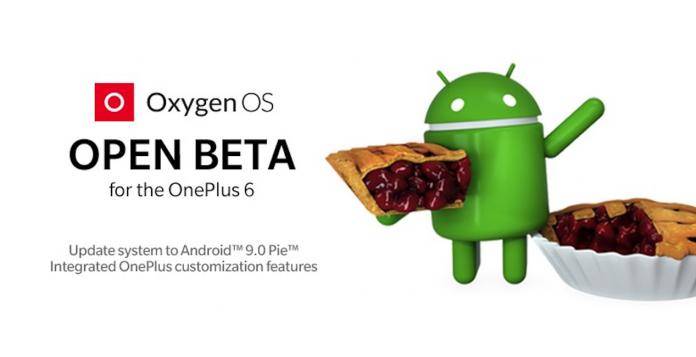 Trust OnePlus when it comes to speed in upgrading phones and rolling out the latest Oxygen OS build. The last one we featured was the OxygenOS 5.1.5 for Oneplus 5 and 5T adding Project Treble support only three weeks the OxygenOS update 5.1.4 was rolled out. We were told OxygenOS Open Beta builds would receive Project Treble but nothing much information on Open Beta for the latest OnePlus. Finally, the Chinese OEM has officially announced this: Oxygen OS Open Beta 1 for the OnePlus 6.

This Oxygen OS Open Beta 1 is new for the OnePlus 6 because it is based on the latest Android 9.0 Pie for the 2018 flagship model. This means the OnePlus 6 is getting a slice of Pie soon.

The beta build isn’t perfect so expect to experience some issues like Google Pay service not working yet, Google Play Store showing “Device is not Certified by Google”, or some apps not functioning as expected when running on this beta version.