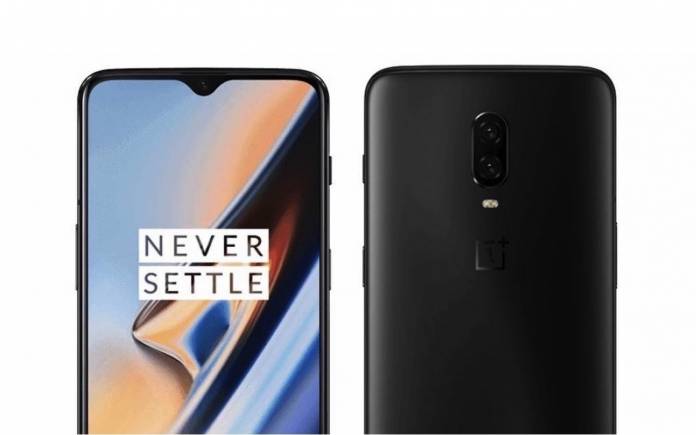 The OxygenOS Open Beta 2 brings system enhancements to the OnePlus 6 and OnePlus 6T. It fixes a number of problems including fingerprint identification issue, automatic Freeze and Reboot issues, and that animation lag for the fingerprint unlock. Other known issues have been fixed as well. System stability has also been improved.

When it comes to WiFi & internet, the 5Ghz WiFi connection has been fixed finally. Camera performance has improved while general bug fixes have been made. This is only a beta software so it’s not as stable as official versions.

The OTA is ready so don’t be surprised if you receive an alert or notification. Feel free to shared feedback with the OnePlus team so they can work on what needs to be done or fixed. Send feedback HERE. You may also check the ‘How to report a bug’ page or launch the OnePlus Community app.