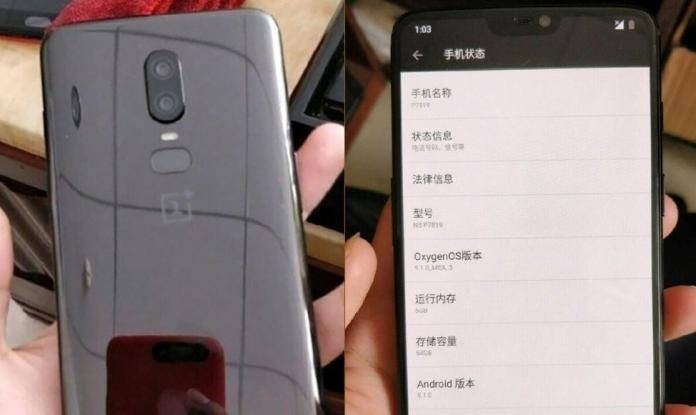 OnePlus is a known quantity these days. Gone were the early days when they surprised everybody by putting out a flagship level phone that cost half the price of normal flagships. These days, we know what we can expect from the Chinese company – a flagship phone with solid specs and pricing that is somehow still below the exorbitant level of flagships these days. If you are willing to let go of a few features, OnePlus will usually give us a phone that will do most of what we need to do daily – and do it fast and lag-free.

The OnePlus 5 and the OnePlus 5T were all of that – good strong flagship phones, albeit a tad too predictable and bland. The OnePlus 5T incorporated the new 18:9 trend, while the OnePlus 5 also jumped on the dual camera bandwagon. Powered by the Snapdragon 835 chipset, you would expect the phone to perform most of what you want it to do, and have room for some more tasks.

OnePlus has recently posted about the OnePlus 6, which is probably arriving in June or July. This device is all about being “fast, stable, and efficient”. OnePlus has revealed that it will be sporting the Snapdragon 845 chipset, supported by 8GB RAM and 256GB of internal storage – which we surmise would be the basic or standard setup.

OnePlus says that it is committed not only to giving users the best hardware, but to make sure that the new phone gives “a lasting impression of speed and smoothness, throughout all-day use.” According to OnePlus, they want to ensure that “there is less than a 1/1000 percent likelihood of your phone freezing, even under constant heavy use.” Let’s see if they can deliver on this.