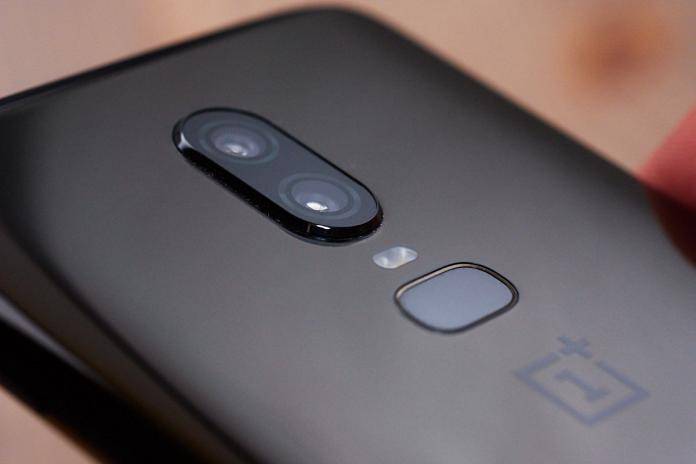 We used to wonder if DxOMark had something against OnePlus, being that they did not usually review OnePlus phones. But the image standards outfit partnered with OnePlus in planning for the OnePlus 5 – specifically for tweaking the phone’s camera app performance, so we know that DxOMark has nothing against the Chinese phone manufacturer. And now, 2 months after the phone’s release, we now have a DxOMark review for the OnePlus 6. Read on.

DxOMark usually runs its standards across the range of popular smartphones to scientifically measure their cameras’ performance. To date, the OnePlus 6 is one of the more popular flagships in the market, not least because of its attractive price-to-feature ratio. You can get the OnePlus 6 starting at around USD$529.00, a far cry from the Samsung, LG, Apple, and Google flagships. For that amount, you can get a solid phone with great flagship features and performance – and apparently a pretty good camera as well. 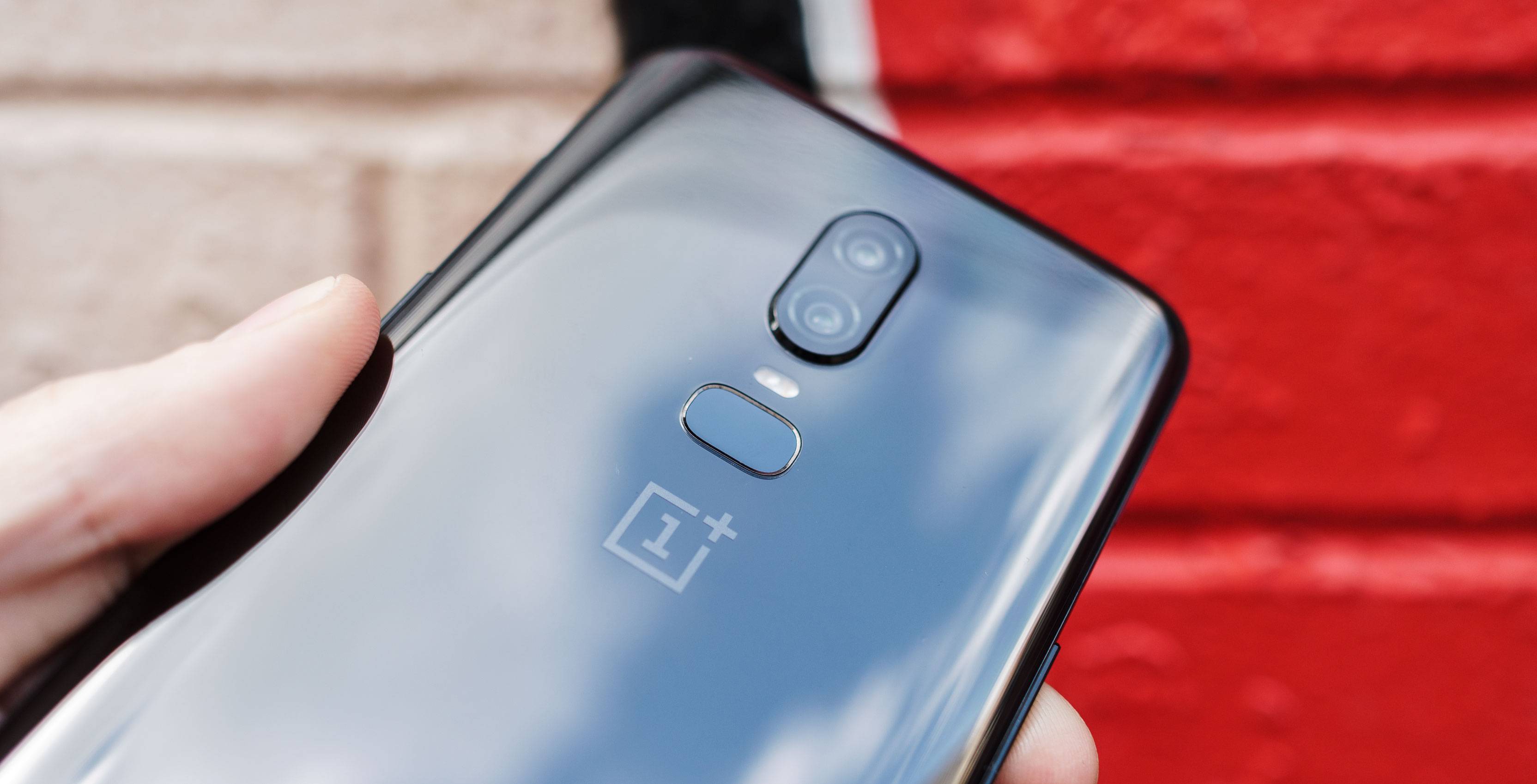 The OnePlus 6 features a dual 20MP/16MP camera combo setup for the main shooter, and this setup uses Sony branded sensors which has gyro-EIS (electronic image stabilization) and OIS (optical image stabilization), with phase detection autofocus (PDAF) as well. All in all, we should expect good performance from this setup, and DxOMark confirms that. 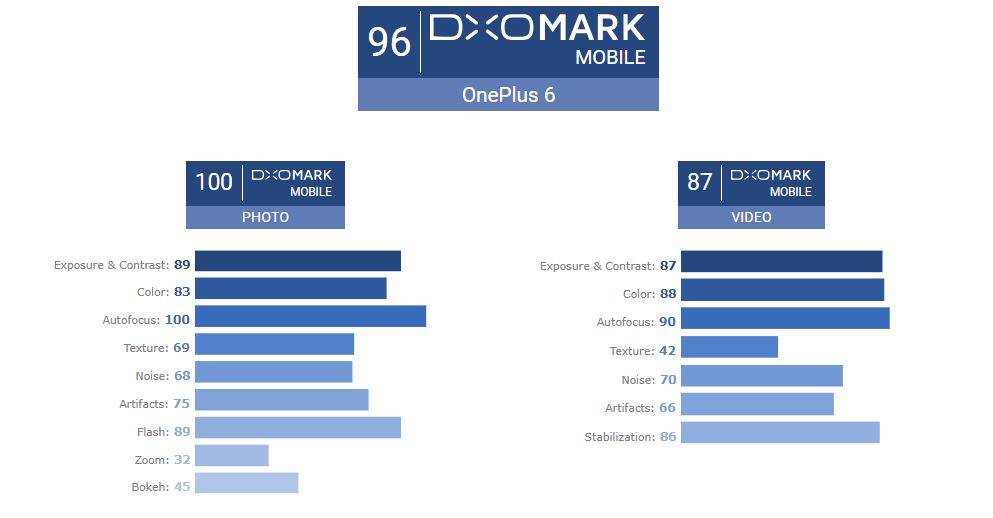 For the photo imaging part, DxOMark gives the OnePlus 6 a score of 100 – pretty good under the circumstances. We’d like to make it clear that 100 is not the top score that can be given in this index – the Huawei P20 Pro scored a 114 in this area. It looks like the OnePlus 6 suffered a bit in the zooming and bokeh tests. But otherwise, the camera will give you bright and vibrant images all throughout. It even performs well in low-light situations.

What brought the overall score down for the OnePlus 6 was the video shooting part, which was given a score of 87 points. Shooting videos with the OnePlus 6 will be a breeze – the autofocus performs well and might be one of the best around. You will just suffer a bit from slight loss of sharpness in long exposure times.