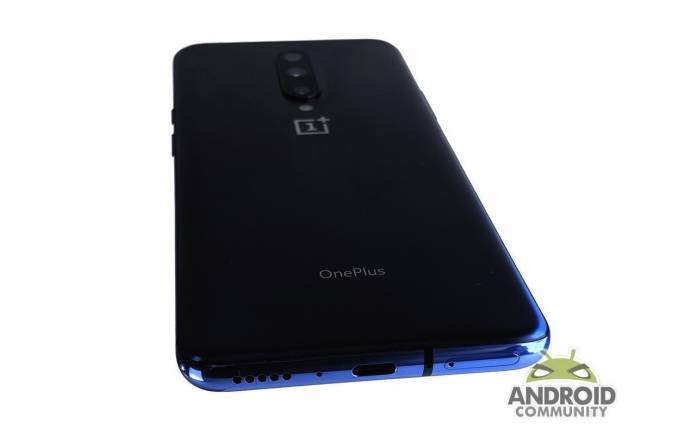 We’re not starting with OnePlus 8 rumors yet. It’s too early for that and we’re still anticipating the Chinese OEM will launch a OnePlus 7T phone later this year. OnePlus is believed to be launching a new 5G phone in partnership with a major mobile carrier. The device will support 5G which means it can connect to the available 5G networks open in the United States. There is no official announcement yet but it will definitely be a 5G-enabled device. As for the network, it will the fourth 5G consumer device from Sprint to be released.

The OnePlus 5G phone could be the OnePlus 7 Pro 5G but it could also be a totally newer model. It’s now available in the UK. What OnePlus could do is just do some tweaks and the phone will be ready for use in the US.

If it’s really the 5G version of the OnePlus 7 Pro, then the mystery phone could feature a large 6.67-inch QHD screen, triple rear cameras, and Qualcomm Snapdragon 855 chipset. OnePlus 7 Pro is currently available in 4G only but OnePlus and the carrier could do something about it.

The OnePlus 5G phone may be released but to be honest, access may still be limited. Its chosen mobile carrier only has 5G services in few areas like Chicago, Atlanta, Kansas City, Houston, and Dallas-Forth Worth. More areas will get the 5G service in the coming weeks such as New York, Washington DC, Los Angeles, and Phoenix. 5G should be available in those areas but could automatically switch to 4G.

At the moment, the carrier offers three other 5G devices. There’s the Samsung Galaxy S10 5G, LG V50 ThinQ 5G, and the HTC 5G Hub mobile router. The company hasn’t really offered any OnePlus phone and this 5G OnPlus device will be the first.