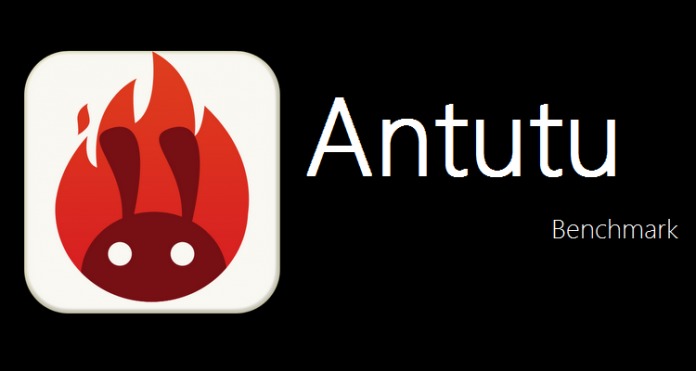 When you’re planning to buy a new smartphone, how do you determine which one you should get? Friends’ recommendations? How good their ads/marketing are? Which looks prettiest? Some people also look at best of lists as part of their research. One of those that you may want to look at is Antutu’s monthly list of the best performance smartphones. For August this year, the OnePlus 5 is once again top of the list and 9 out of the are Android devices.

When it comes to the overall performance ranking, OnePlus 5 is still number one (well, at least until August) with an average score of 181,042 points. Just a little behind at number 2 is the HTCU11, followed by the nubia Z17, which may be pretty surprising for those outside of Asia. The current Samsung flagships, the Galaxy S8 and Galaxy S8+ made two appearances each on the list. The ones that are 4th and 5th in the list are models powered by Samsung Exnynos 8895 processor while the other two models use the Snapdragon 835 mobile platform. 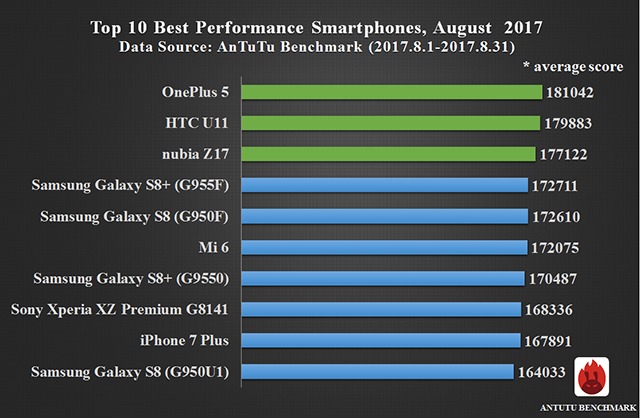 This ranking system by Antutu is based on the statistics method as they take the average score of one device model and one chip model. They get 1,000 data samples for a single model and the data they collect is from August 1 to 31. The data source that they use is from the Antutu Benchmark V6. They have an overall ranking as well as a separate ranking based on different operating systems.

The iPhone 7 Plus is the only iOS device on the list for this month. When it comes to the Android only list, the OnePlus 3T comes in at 10. And just in case you’re curious about how the refurbished Samsung Galaxy Note FE fared, it was number 21 on the top 50 Android devices list. 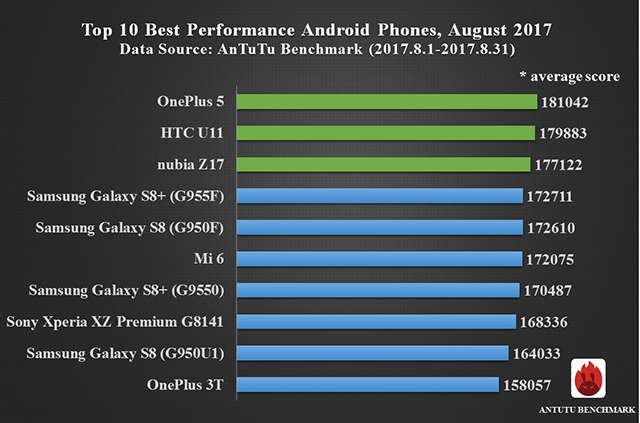