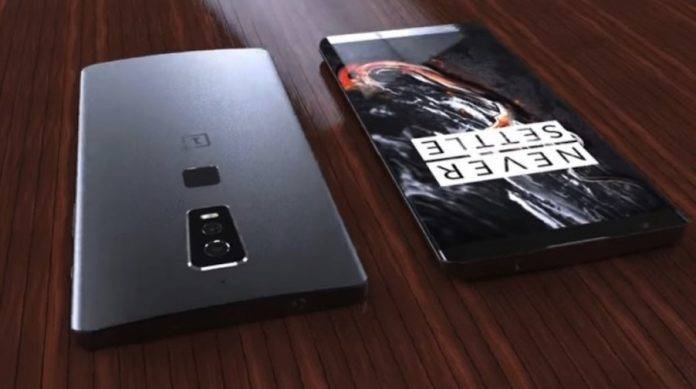 More confirmation about the OnePlus 5. This time, no more leaks and speculations but rather official ones from the company. The Chinese OEM just posted on its community site the fact that the OnePlus 5 will be powered by a Snapdragon 835 processor. It’s the latest premium chipset from Qualcomm so we can expect that the smartphone will be more powerful. It can rival the other flagship phones with the same processor such as the Samsung Galaxy S8, Xiaomi Mi 6, and the Sony Xperia XZ Premium.

The Chinese tech company wants to continue its commitment to premium quality products and with the Snapdragon 835, the upcoming OnePlus 5 will offer speed, power, and efficiency. Expect apps and websites to load fast as the processor optimizes performance.

OnePlus has also worked on touch latency to improve speed. The OnePlus developers and engineers worked on the OxygenOS to enhance app performance and management. The idea is that frequently used apps will launch at once while those not regularly used are deprioritized according to OnePlus.

Another information we got on Weibo was the idea that the OnePlus 5 will sport a front-fingerprint scanner.

The company did not reveal when the OnePlus 5 will be officially announced. It should happen anytime soon as OnePlus wants you to “Never Settle”. Yep, that is still its motto and we believe that is what we all should do–never settle for sub-standard products. We’ll see if the OnePlus is another worthy upgrade.