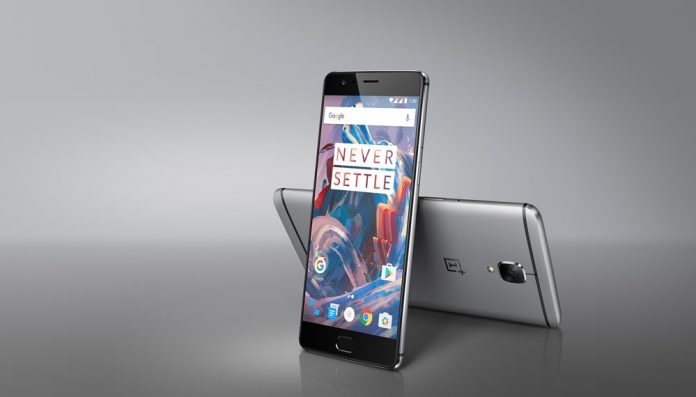 If you own a OnePlus 3 or a OnePlus 3T, you were finally wondering if you will be receiving the Android O update when it comes out later this year. Well, wonder no more as the founder and CEO of OnePlus himself, Pete Lau, tweeted that yes, you will be getting the next major update for the platform from Google. But as to when this will happen is of course anyone’s guess, as we don’t even have an official name yet (Oatmeal? Oreo?) let alone an estimate as to when it will start rolling out.

In his tweet last May 31, Lau said that a lot of people have been asking them so he is making it official that the OnePlus 3 and 3T will indeed be getting the Android O update. While he did not mention it, it’s also safe to assume that the upcoming OnePlus 5, slated to be released sometime this summer, will also be getting the update. They skipped a number because 4 is considered unlucky in the Chinese culture because it sounds like the word for death or disease.

But taking Lau’s announcement as it is, then owners of the OnePlus 3 and 3T have something to look forward to later this year especially if Android O fulfills its potential and promise.