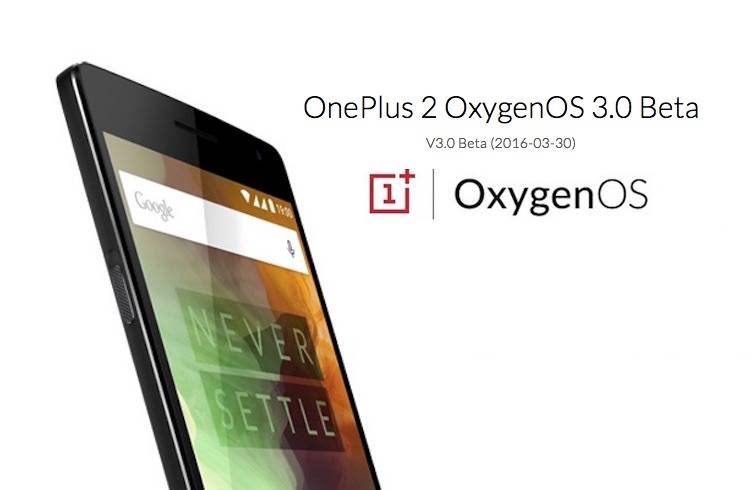 Is it because Q1 is almost over that phone manufacturers are releasing software updates? A number of companies rolled out updates this week perhaps to say that they were able to release something during the first three months of the year. A lot of mobile users have been waiting for their Android Marshmallow or Android-M based OS upgrade and this time, it’s the OnePlus 2 owners’ turn to get an update to their OxygenOS.

The OxygenOS 3.0 is now ready for a wider release although this isn’t the public version yet. It’s only the Community Build but good enough if you can’t wait to try the Marshmallow OS. OnePlus is releasing this version because there are still some issues to be fixed. What the developers want is for the first set of users to help in identifying the bugs left.

The official OTA build will be released after this Community Build. OnePlus 2 owners are encouraged to help and get the version and provide feedback on network testing, camera improvements on UI and picture quality, and overall performance and battery life.

Some new stuff to expect from the OxygenOS 3.0 Community Build include the much-awaited Android 6.0.1 Marshmallow upgrade, new OnePlus Camera UI, cleaner UI, new wallpaper picker, and a better Shelf UX. You may also notice improvements on the fingerprint performance, general system, settings, and menu readability. As with most Android Marshmallow updates, you’ll see new app permissions, more options for customization, and of course, security patches for this month.