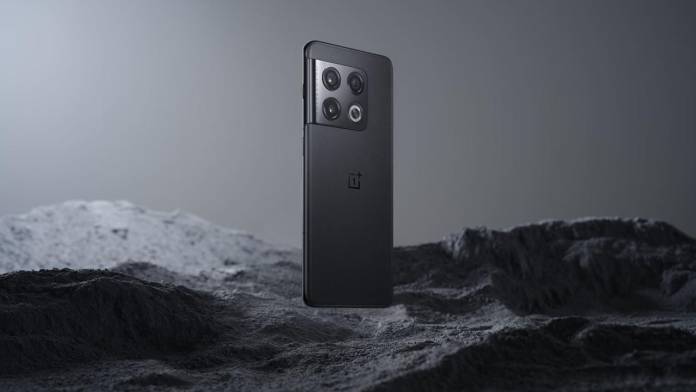 After weeks of teasing and speculation, the OnePlus flagship for this year is finally announced. Yes, the successor to the OnePlus 9 Pro is here with a refreshing new design. The OnePlus 10 Pro launched in China (way ahead of schedule going by the past launches) looks more like a Samsung Galaxy S21 series or the Xiaomi Mi 11 Ultra-inspired device. The camera housing fusing into the phone’s frame is more akin to the Samsung’s flagship, and the large camera sensors give the typical Mi 11 Ultra vibe.

The signature OnePlus alert slider is still there, and the rear glass panel in matte finish is adapted from the outgoing 9 Pro model. The handset measures 163 x 73.9 x 8.5mm in dimensions and weighs 200.5 grams in total.

The flagship has the same 6.7-inch LTPO AMOLED curved display which is a QHD+ 120 Hz panel with 525 PPI. The difference is the 2nd generation LTPO which adapts the refresh rate between 120Hz-1Hz for better battery management and user experience. 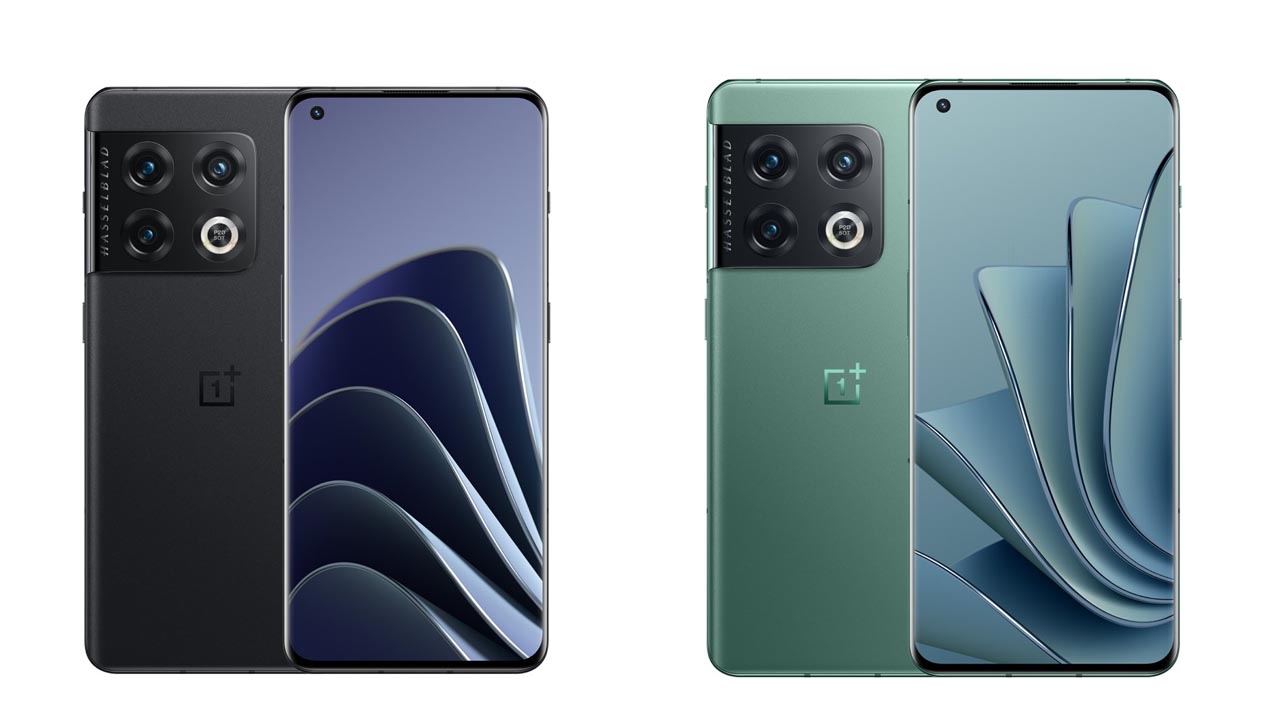 Guts of the OnePlus 10 Pro are powered by the Qualcomm Snapdragon 8 Gen 1 SoC paired to 12GB LPDDR5 RAM and 256GB of UFS 3.1 storage. It has a bigger 5,000 mAh battery pack this time around and blazing fast charging capability (full charge in 32 minutes) courtesy of the 80W SuperVOOC Flash Charge. With the wireless charger, it can juice up fully in just 47 minutes.

The phone gets the ColorOS 12.1 based on Android 12 in China, and it’ll ship with OxygenOS 12 based on Android 12 when it later launches in India, Europe, and North America. At the launch event, there was much focus on the Hyperboost feature which comes in handy for gaming – overclocking the CPU without getting too hot thanks to the improved thermal cooling system.