With the continued viral success of Pokémon Go, we can expect other brands to try and incorporate some aspect of this phenomenon into their products. The latest to do so is One Drive, the cloud storage service from Microsoft which now includes a sort of Pokémon detector with the latest update to the service and the mobile app. Another good news for those living in France and Hongkong is that the augmented reality mobile game is now officially available in those two countries, making them the 38th and 39th places where the game can be accessed officially.

The latest update to One Drive includes a Pokémon detector so that all your screenshots or saved pictures of your captured monsters will be saved in your cloud, as long as you have the One Drive app on your mobile device and you have your camera upload turned on. You can even search them by name, in case you’ve already forgotten which of the 150 Pokémons you’ve already captured. 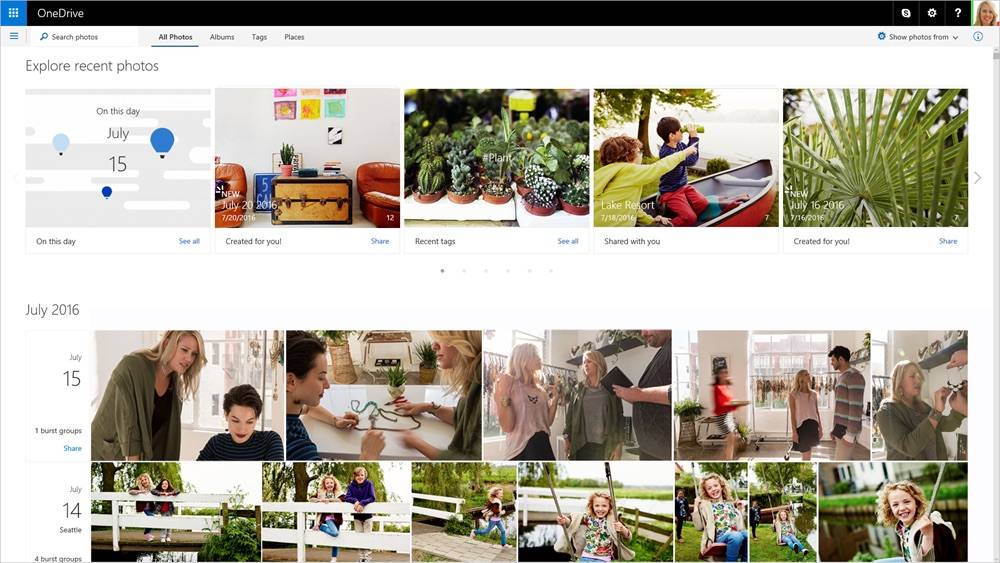 That’s not the only new thing in this One Drive update though, as you have several new features, mostly relating to photo uploading. The app now creates automatic albums when it detects that you have taken multiple photos in a particular location in a short period of time. It also now has an On This Day feature as well, so you can see what photos you took the past years. You also now get a dedicated view for folders that have a lot of photos in them, plus improved search which now includes the ability to search tagged photos, and even emojis.

But you’re probably really interested in the Pokémon detector feature, so go ahead and update your One Drive app now. And congratulations to those in France and HongKong, who can now start searching for monsters in the streets and in establishments around the country. Just remember to be careful and mindful of your surroundings.