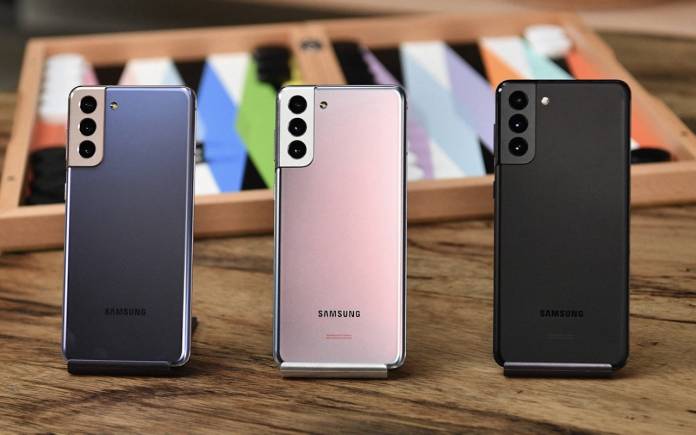 Here is another update for the Galaxy S21: One UI 4 Beta 3. This is the third beta version and it is already based on Android 12. With Google publicly revealing the new Android 12 OS version for the Pixel 6, Pixel 3 and above phones, we can expect related changes will be made by other OEMs. Samsung has released the update and it brings major changes. The Weather app has been completely redesigned. You will probably notice the advertisements are already gone. New animations are also noticeable.

The 3rd One UI 4.0 beta update for the Samsung Galaxy S21 series is now live in South Korea. It should be coming to other key markets as well any day now. As with most updates, this one delivers several new features and improvements plus fixes.

The overall UI has been enhanced. Issues on Samsung Keyboard and Bixby have been fixed. For the Weather app, it has been redesigned. The ads no longer show on the app. What you can see now are new animations and graphics.

Our source even shared a run-through of the Weather app.

This is the completely redesigned, new Weather app in One UI 4 Beta 3rd version.
The advertisements are completely gone, and the new animations are amazing. pic.twitter.com/L9Pc6d8TOo

The One UI 4.0 beta program is still running. It’s not done yet so the changes and features may not be final. But if you use a Galaxy S21, it may be good to test it out.

The One UI 4.0 firmware update may roll out before year 2021 ends. Samsung is only on the third beta firmware as the latest build. We know the tech giant is usually on schedule when it comes to software and OS updates so let’s just wait and see.