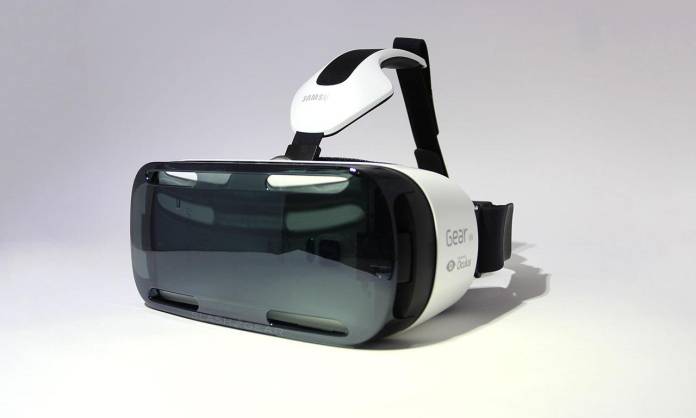 The Galaxy S10 is getting the One UI 4 update. It’s generally good news for Galaxy S10 phone users but unfortunately, one major aspect will be removed. Apparently, the support for the Oculus Gear VR will no longer be available for the Galaxy S10 series once the phone is updated to One UI 4. The novel idea of a virtual reality headset has been around for years. It has given birth to many experiences but with a phone, the VR experience isn’t as accurate as with a standalone VR headset.

The Gear VR will still function but will no longer work with any Galaxy S10 after next month or as soon as the phone receives Android 12 via One UI 4. The schedule could also be on January 2022 so if you own a Galaxy S10, you may want to know this bit of information.

If you still want to use the Gear VR with your phone, then don’t upgrade to Android 12. It’s a simple solution if you’re into VR experiences. But then not updating to One UI 4 or the latest version may mean you won’t have the latest in features and security measures.

The Oculus team mentioned Android 12 for the Galaxy S10, S10+ S10e, and Galaxy S10 5G will be available in December. That seems official so it could be earlier than previously scheduled.

If you upgrade your phone’s OS, you may not be able to revert to the older OS version. Make sure you are ready to receive the One UI 4 Android 12. You may also need to be ready to give up the Gear VR.