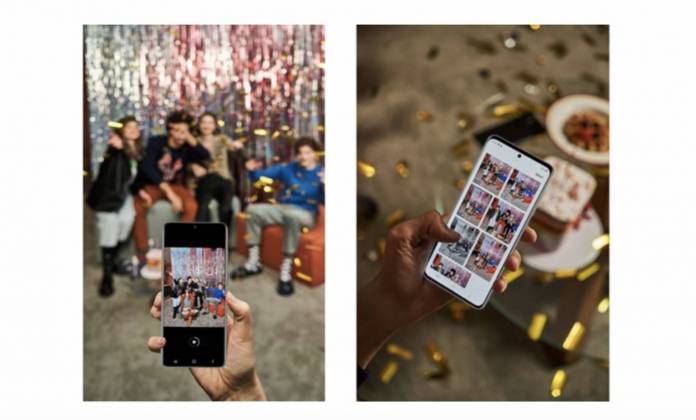 Samsung brought several new interesting features to its new flagship device, the Galaxy S21 line, particularly when it comes to the camera. The good news for those who own slightly older Samsung smartphones is that the newest One UI 3.1 update will bring some of these camera capabilities to devices like the Galaxy S20 series, Galaxy Note 20 series, Galaxy Z Fold2, and Galaxy Z Flip series. With these new capabilities, you’ll be able to better capture and edit photos and videos and get more smart new features on your supported devices.

Most of the new things that One UI 3.1 brings involves camera features which were initially introduced with the Galaxy S21 line. If you have one of the now-supported devices, you will be able to enjoy things like Single Take, which will capture several still images along with video with just one tap. There is also an Object eraser tool that can cut out unwanted parts of your photo just by tapping the area you want to remove.

There’s also an improved touch autofocus and autoexposure controller that will make it easier for you to adjust the focus and brightness. You can already adjust the brightness even before you take the actual picture by swiping left or right anywhere on the screen. There’s also the new Multi Mic Recording feature for the Pro Video mode which allows users to record audio simultaneously through your phone and another device like bluetooth earbuds.

For the other non-camera features, you have Eye Comfort Shield mode which will adjust the blue light on your device based on the time of day so you get warmer tones at night so you can fall asleep better. You can either let it automatically adjust or you can personalize the schedule yourself. You can also now have more control over what you share like you can remove the metadata from the photos before you share or just use Private Share to control who can access the content you send.