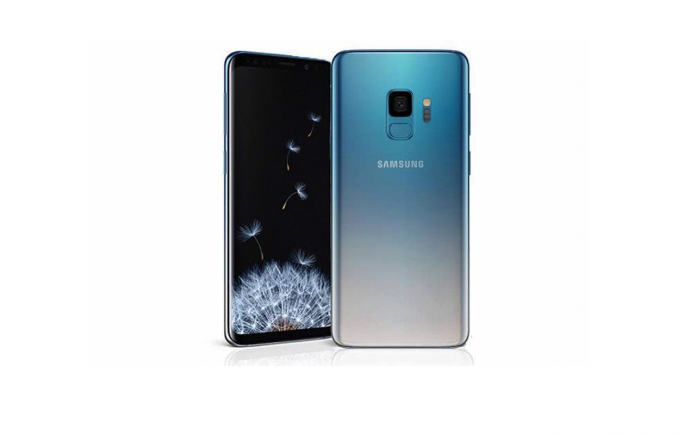 One UI 2.1 is finally ready for the Samsung Galaxy S9 and Galaxy S9+. The South Korean tech giant has recently rolled out the One UI update for the two phones. If you’ve only been waiting for this version, know that your 2018 flagship phone can soon get the software update as promised. Last week, the Samsung Galaxy Note 9 received the same. We’re glad the Galaxy S9 and Galaxy S9+ are about to be updated even if they are already two years old. The One UI 2.1 update is initially available in Germany and South Korea.

The One UI 2.1 on the Galaxy S9 and Galaxy S9+ is probably the last major upgrade for the two phones. These two may no longer receive Android 11, but of course, it’s up to the carrier. The latest One UI delivers new features and several enhancements.

For one, the one-tap solution called Quick Share is available. This means Music Share is also part of the update. For the camera, the Single Take mode is a nice addition. My Filters lets you use the styles and colors from other photos and apply them to new images. Other special features include shutter speed control and Pro video recording.

Other special features of the One UI 2.1 update are as follows: new AR Zone app that includes AR Emoji and AR Doodle, Samsung Keyboard multilingual translation, text undo/redo shortcuts, plus quick crop functionality on the Gallery app. One UI 2.1 is rolling out to your Galaxy S9 and S9+ any day now. Wait for the OTS or check your device settings menu regularly.