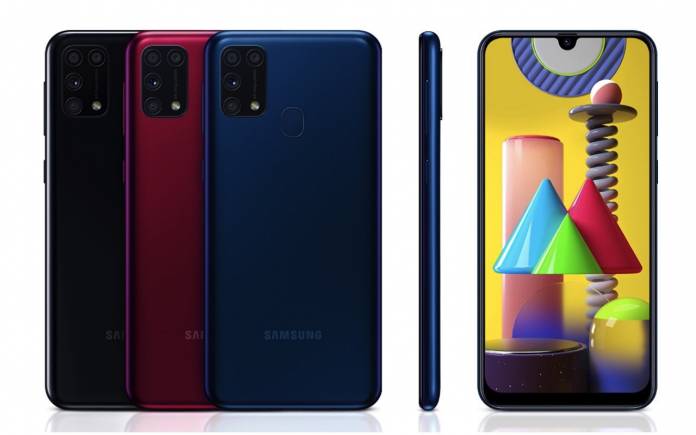 Before Samsung works on One UI 3.0 for more phones, we can expect the South Korean tech giant to deliver One UI 2.1 for most of the phones in its current lineup. This particular version is now available for Galaxy S9, Galaxy S9+, Galaxy Note 9, Galaxy S10 series, Galaxy Fold, and Galaxy Tab S6. The next pair to receive the update are two Galaxy M phones—the Galaxy M21 and the Galaxy M31. The latter was introduced earlier this year in India first with a 64MP quad-camera. It was soon released in the UK via Amazon.

The Samsung Galaxy M21 and Galaxy M31 will receive updated camera features courtesy of One UI 2.1 which is based on Android 10. New camera functions include Single Take, Night Hyperlapse, and My Filter. These features are usually found now on Samsung’s upper mid-range and flagship smartphones.

The changelog also mentions improved security of the device, better overall stability of functions, device stability, bug fixes, performance enhancements, and more. It is advisable that you keep your device up to date by checking if a new software update is ready. Both firmware versions already come with September 1 2020 security patch level.

The Samsung Galaxy M31 will soon show the remaining charging time to reach 100%. A number of bugs have been fixed so expect a more stable performance of the smartphone. Note that the new versions of the firmware will be available first in India. An OTA should be ready soon but you can always check Settings> Software Updates manually.