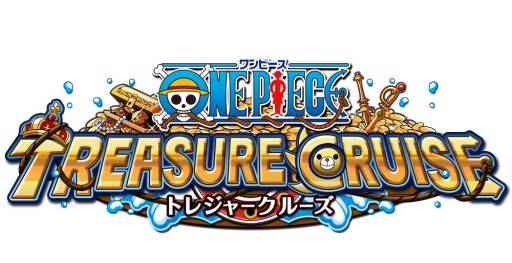 Japanese Manga has surely crossed over into American consciousness, with both the graphic novels and its offshoots like OVA (original video animation), anime series, and movies capturing the hearts of its intended market. One of the more popular ones is called One Piece, and it is also now making its way onto the palm of your hand with the release of a game for Android devices called One Piece Treasure Cruise.

The game features the manga’s main character, Monkey D. Luffy, more commonly known as just Luffy, as he sets off on a sailing adventure with his childhood idol Red Haired Shanks and his pirate crew. Whenever you complete a quest, it gives you another chapter of the story, so it’s just like reading another storyline from One Piece, if you haven’t read this part of the series. Or if you already know the storyline, you can relive it, but this time, you’re also in control.

The tap battle game lets you form your own crew using beloved (or even hated) One Piece characters, each with their own unique abilities that will help you as you fight your enemies. You collect Wanted posters as you go along the game and then go to the Tavern to recruit your crew, featuring both major and minor characters from the manga. The game’s intuitive tap controls, plus the various combos and tandem attacks will help you win your battles for you.

One Piece Treasure Cruise is available for free download from the Google Play Store. However, it is just available in the US and Japan, hopefully, just in the meantime.