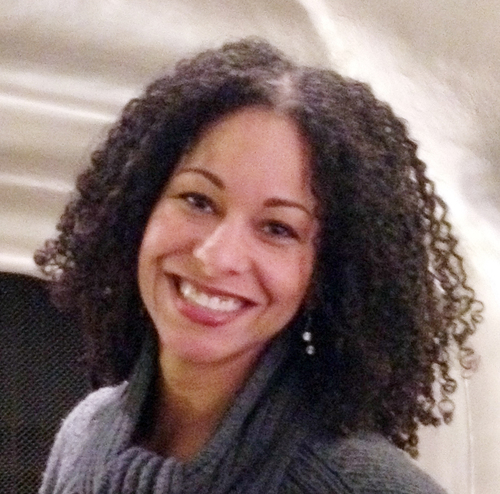 You never know what’s going to happen in the land of Twitter. Adria Richards’s story is a prime example of that. At the PyCon Technology Conference last week, Richards decided to publicly shame two developers who were bothering her with their sexual jokes. The developers were sitting behind her, and were talking to each other about “big dongles” and “forking someone’s repo”, and yes, while they were acting immaturely, Richards’s actions took things a bit too far.

Richards snapped a picture of the two developers, and tweeted their photos to her followers, as well as everyone following the PyCon hashtag. She tweeted, “Not cool. Jokes about forking repo’s in a sexual way and “big” dongles. Right behind me #pycon.” Her tweet instantly went viral. The PyCon staff got in touch with Richards (through tweets and text messages) and escorted the two developers out.

Richards then made a blog post explaining the entire situation, and how she achieved justice for herself as well as all of the women in the tech industry. But it wasn’t really justice that she achieved. One of the developers was fired from his job at PlayHaven. He stated, “As a result of the picture she took I was let go from my job today. Which sucks because I have 3 kids and I really liked that job.”

Many women in the industry supported Richards’s actions, while many other women stated that Richards’s actions weren’t a representation of feminism, but just her way of satisfying her own ego. Redditors were outraged by the entire situation and even started a “Feminist Victims Fund” for the fired developer. The issue even got Anonymous’s attention. The group threatened SendGrid, Richards’s employer at the time, to fire her, and they launched a DDOS attack against the company to show just how serious their threats were.

SendGrid shortly terminated Richards’s position after the attack, and stated, “We have taken action that we believe is in the overall best interests of SendGrid, its employees and our customers.” So while Richards believed that she was achieving justice by sending out that tweet, she inadvertently started an online war. She ended up damaging someone’s reputation and career, the companies that they worked for, PyCon, and herself. So the moral of the story is, be careful what you send out on your mobile devices, and if you can solve an issue by directly confronting those involved, take that route. Everything could have easily been solved if Richards had just turned around and asked the two developers to ease up on the jokes.