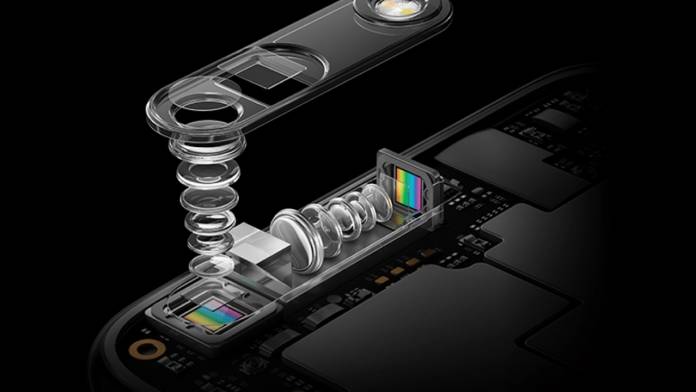 Smartphones these days have DSLR comparable quality thanks to the pixel technology innovations making possible high-resolution photography. OmniVision, a leading digital image solutions vendor has announced the first-ever 64MP image sensor having 1.0 micron pixel size. The sensor is based on the OmniVision’s PureCel Plus-S stacked die technology which brings superior low light photography for smartphones. The world’s first such sensor opens up the possibility for fast frame rate shooting which is very useful in motion capture.

OmniVision is the third innovative 64MP image sensor that follows in the footsteps of 64MP OV64B (with 0.7 micron pixel size) and 64MP OV64C (with 0.8 micron pixel size) introduced in H1 2020. The new sensor will boost OmniVision’s market share which stands at 9 percent currently and hopefully move them up to the second position in the smartphone image sensor market. The 1.0 micron sensor is on track for production by the end of this year, and it will make way to the smartphones in early 2021.

This sensor has 4 cell color filter array which means that there will be 64MP high-resolution Bayer output image after the hardware mosaic. The sensor employs pixel binning technique to combine four pixels into one to get final pixel size of 2.0µm for a 16MP output image. Imagine that leverage when taking low light shots which will be superior to any sensor out there.

For telephoto photography or wide/ultra-wide photos too, the sensor has useful tricks up its sleeve. It makes possible 2x digital zoom (with fast switch mode) at 16MP resolution without any noise in the final image. For videos, the new sensor technology means 8K at 30 fps and 4K videos at 120fps support. It will also bring 64MP video captures at 15fps for smartphones.