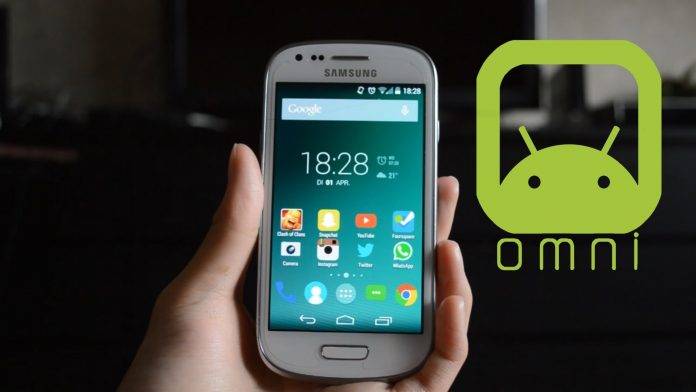 OmniROM is one of the more popular ROMs in the Android community, and for good reason. The developers of Omni have made it so that this fork of Android is one of the more stable custom ROMs based on the Android Open Source Project (AOSP). They have been having problems communicating and keeping connected to their community, and are now making a statement by moving to the Mattermost platform.

Omni, in their blog post, said that they began with the popular and legendary IRC platform but even that became insufficient for their needs. Eventually they moved to Slack, another popular and more modern team working platform, but the closed nature of the hosted and paid solution became a problem for Omni and its commitment to open source software.

Mattermost is a Slack alternative – it is designed to function pretty close to Slack, but it is open source, so it does not violate Omni’s open source sensibilities. Omni says that the move to Mattermost has indeed helped their initial problems of keeping connected to their community.