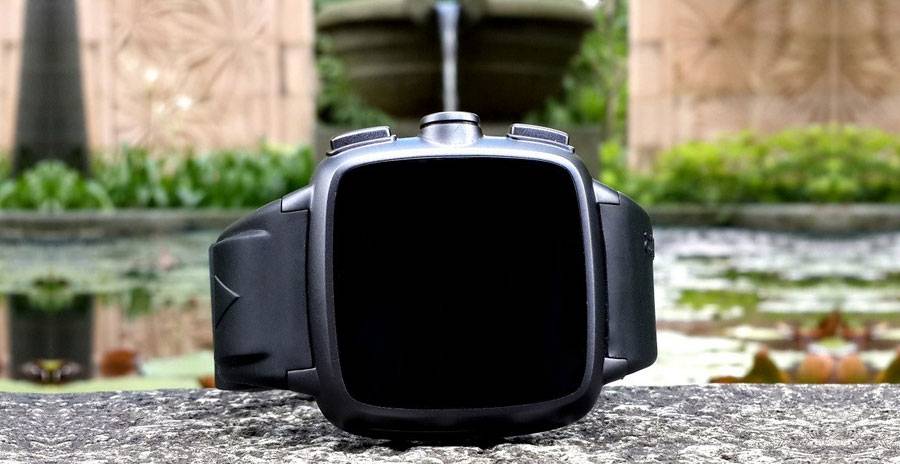 The folks over at Omate TrueSmart seem to be fond of this good news, bad news type of update. After yet another few weeks of delay, the smartwatch is ready to ship to you this weekend. That is, if you chose the US version of the device.

About 1,500 units of the 1 GB + 8 GB US version is already repacked and will be ready to go out this weekend. Unfortunately, the UK version, specifically the 2100 MHz one, is going to be delayed a bit longer. The team was not exactly pleased with the quality of that batch and, rather than earn the ire of their faithful backers, decided to get a new PCBA and redo it instead.

Unfortunately for those in the west, the timing sucks due to next weekend being the Chinese New Year. As a lot of the production process takes places in Hong Kong, there will be a lull in work soon. In particular, the factory will be closed for two weeks, from January 28 to February 9. The Omate team assures backers, even those in the UK, that they will be getting their smartwatch in February.

Back in the US coast, the TrueSmart has also just landed in the FCC for approval. The team also reported that it was quite pleased at the turnout of CES 2014. What they saw there made them believe that, despite the numerous delays, the Omate TrueSmart is still the most advanced smartwatch of the bunch.