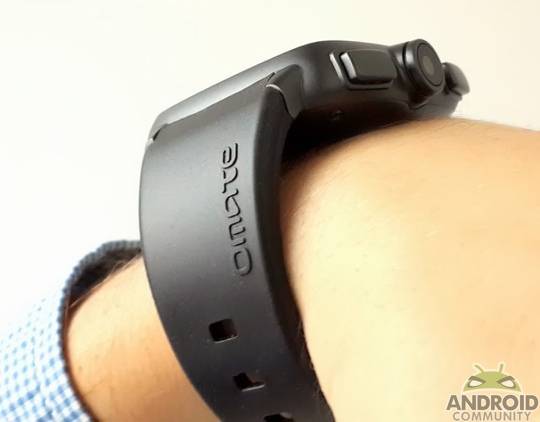 We first saw the Omate TrueSmart watch when it was announced back towards the end of July. At the time we saw some images and details of the watch. Not to mention, the company talked about plans to crowdfund the Omate TrueSmart. And well, it looks like the TrueSmart has become the latest smartwatch to land on Kickstarter.

There has been plenty of smartwatch talk in recent months and while the Samsung Gear is getting quite a bit of attention at the moment, perhaps the better known is the Pebble, which saw quite a bit of success on Kickstarter. That said, the Omate TrueSmart does have one main perk that will set it aside from other offerings — it is a standalone smartwatch. 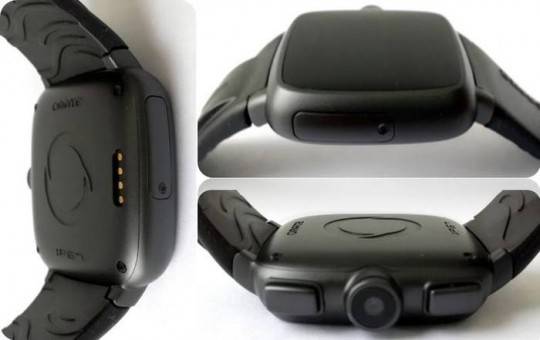 Simply put, this one doesn’t need to be paired with a smartphone. In fact, the Omate TrueSmart has 3G connectivity. Some of the other specs include a 1.54-inch (240 x 240) multi-touch capacitive display, dual-core 1.3GHz Cortex A7 processor, 512MB of RAM, 4GB of internal storage, a microSD card slot, 600 mAh battery and 5 megapixel camera.

Remaining specs include WiFi 802.1b/g/n, Bluetooth 4.0, GPS, g-sensor, e-compass and gyroscope along with a speaker and microphone. The TrueSmart also has an IP67 rating which means it is both water-resistant and dustproof. This watch will also be running Android 4.2.2 Jelly Bean with v1.0 of the Omate user interface.

That all being said, perhaps the key for today is the Kickstarter pledge levels. As we often see there are a few available with some of the lower levels being limited. Things kick off at $10 for a keychain. The actual watch begins at $179 and climbs to $189 and settles in at $199.

There is also a limited run (and numbered) developer edition available for $199. This bring the when — as of now the Kickstarter page cites the expected delivery as being November. The developer edition is expected a month earlier though, in October.