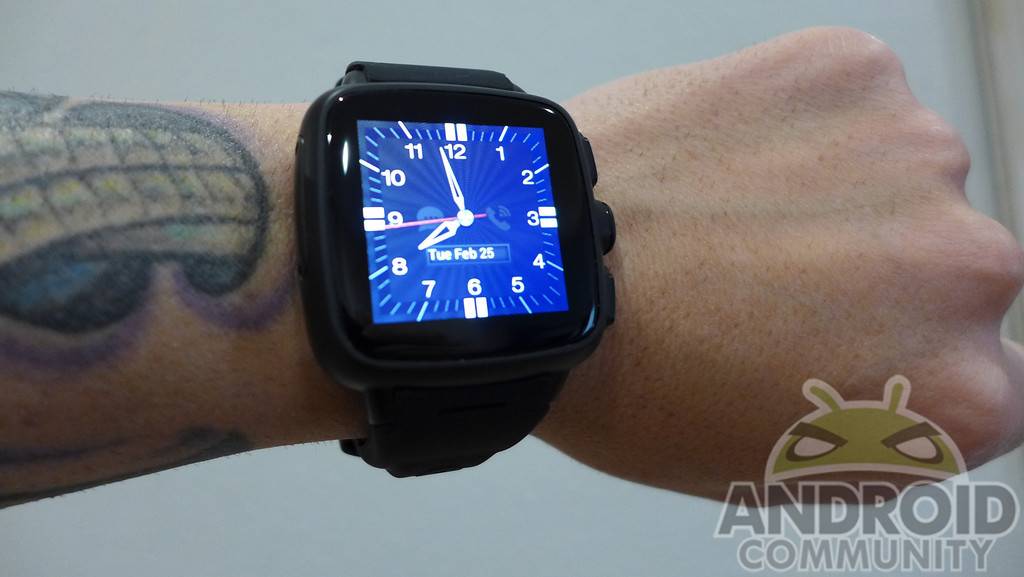 We’ve been watching the Omate TrueSmart rather closely since the Kickstarter launch, and while we managed to see the watch back in January during CES, we got to spend quite a bit more time with it here at Mobile World Congress. In fact, we not only spent some time checking it out, but we walked away with a unit for further review.

Basically, that is to say we can provide some initial first impressions here, and then follow up with a more thorough review down the road. Plus, we’ve been encouraged by Omate CEO Laurent Le Pen to do a bit of hacking around. Simply put, we’re going to take an initial review with the stock software, then see what we can really get it to do. 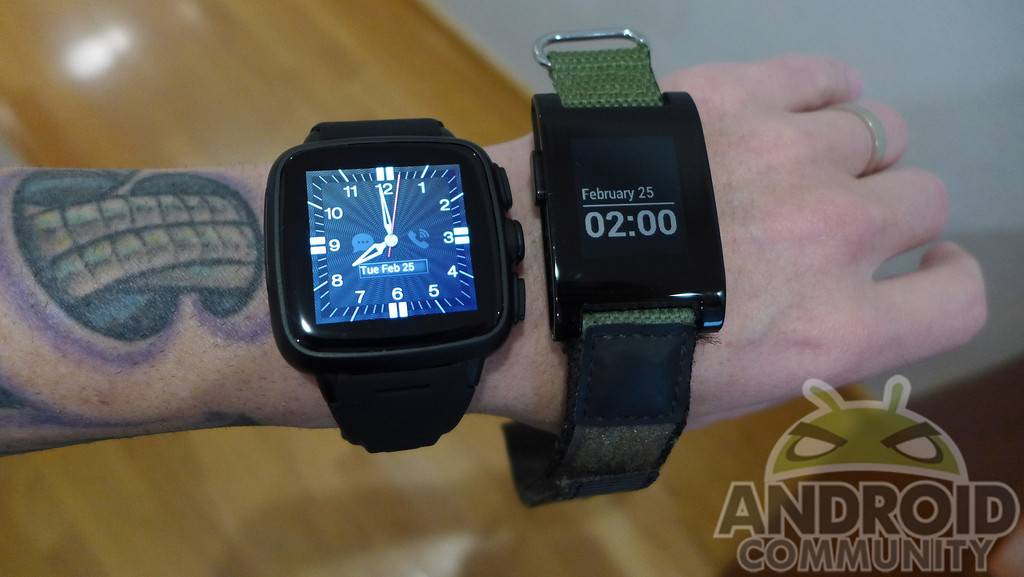 In the day we’ve had it on our wrist we have the following; the watch initially feels heavy, but it quickly feels natural on your wrist. It is on the bigger side, but it is far from the biggest watch we have seen. The construction feels solid and sturdy, and the display was bright and crisp. The display also appears to be rather responsive. It took a bit of getting used to the different swipe gestures, but similar to the initial weight, those quickly became natural. 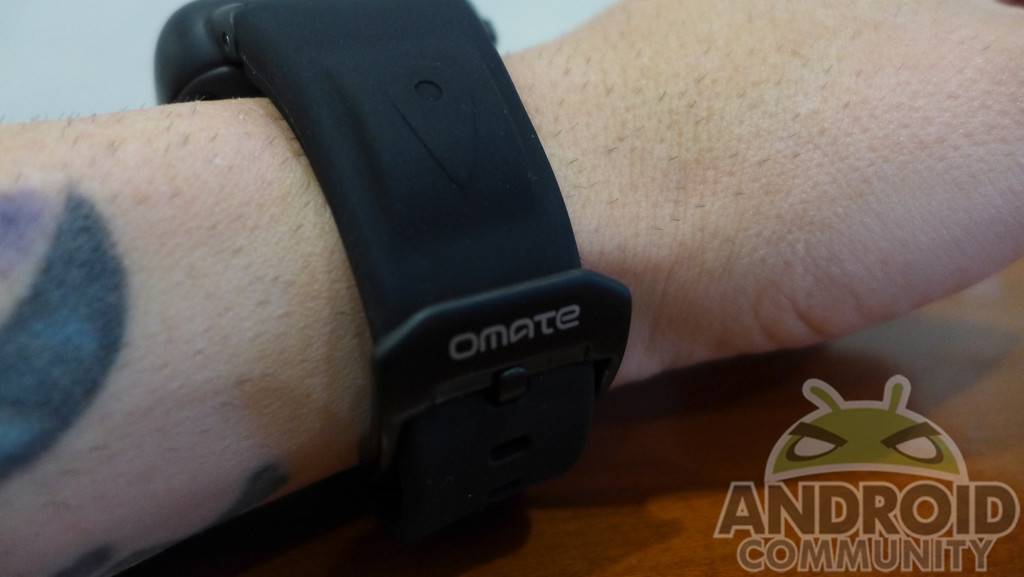 The band is rather nice, and even as someone that rarely sports a watch with a rubber band, this one was quite nice. It is on the soft and flexible side. The other item worth providing an initial thought on is the camera. Here we were able to capture images of fairly decent quality, however while good in quality, it took a bit of time to comfortably line up the shot we were looking to take. Of course, this goes without saying, but this isn’t going to be your primary camera. 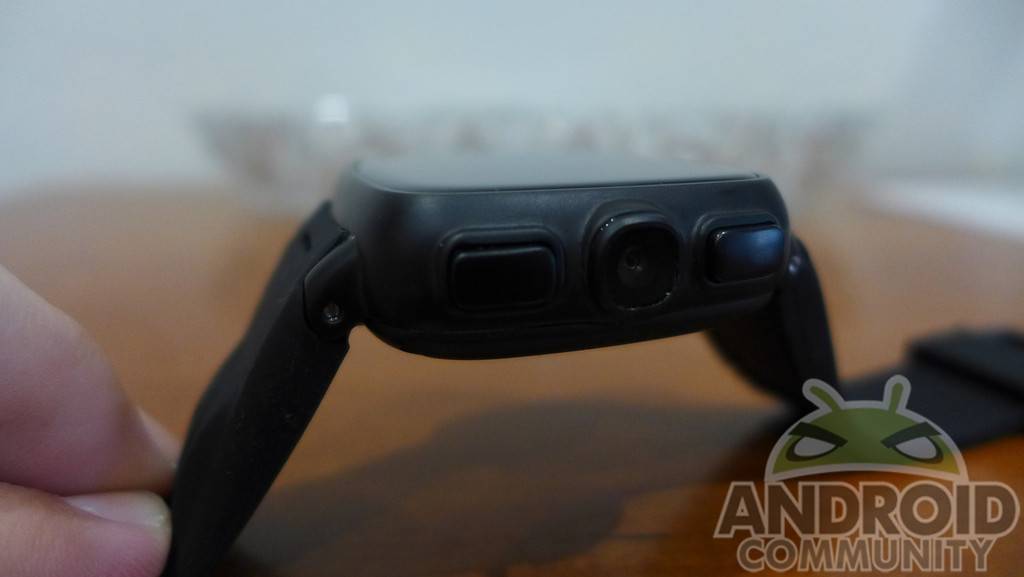 The charging cradle seems to work well, but sort of makes the watch difficult to use while charging. The cradle rises up just above the display which limits the ability to swipe down from the top for the notification tray. You can, but it takes a bit of effort. The cradle also blocks the buttons on the side. But the most important part, the cradle works as you would hope — it charges your watch. We’ll dive more into the battery at a later time, after we have it doing more than telling the time. You know, once we have it loaded with a SIM card for full service.

That said, keep an eye out for future Omate hands-on coverage, and also make sure to check the images throughout this post and in the gallery sitting below.