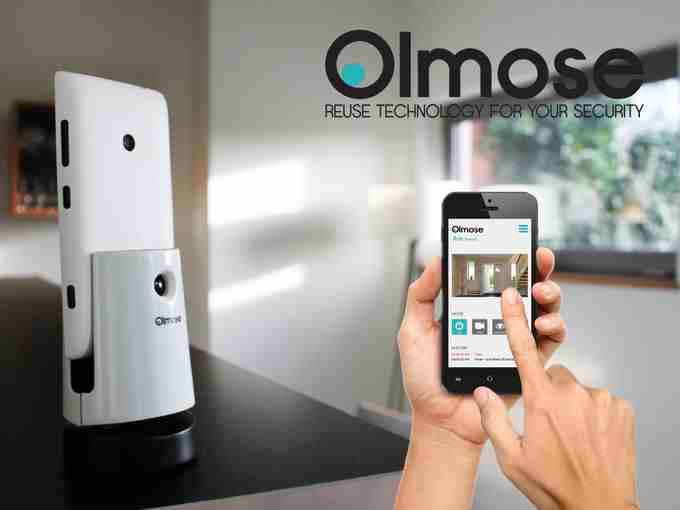 With the sheer number of Android phones that come into the market every day, most users probably change their device once every two years or even once a year. And if you don’t sell your old devices, they’re just lying around the house, sometimes practically useless. But what if you could turn those old smartphones into an actual security system? A new Kickstarter project called Olmose is aiming to give you the tools to do just that. 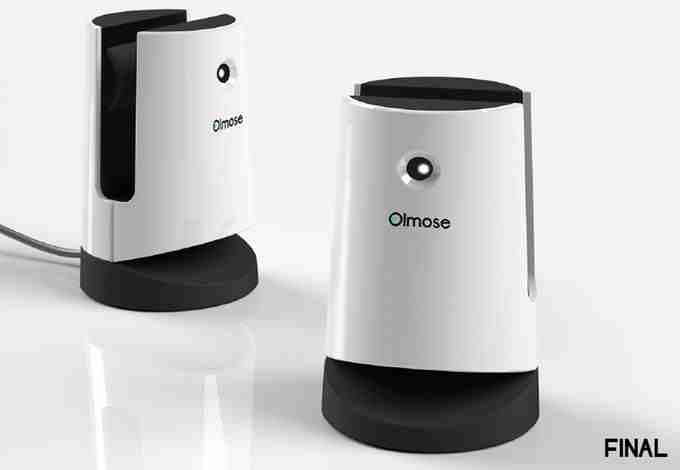 The Olmose Guardian does both audio and video surveillance and through your Remote, you can activate and deactivate it at will. When activated, any suspicious activity that takes place (including at night) will trigger a notification to your Remote. You can also leave an Olmose Guardian in your car and it will serve as a sort of tracking device, just in case you “misplaced” your car. 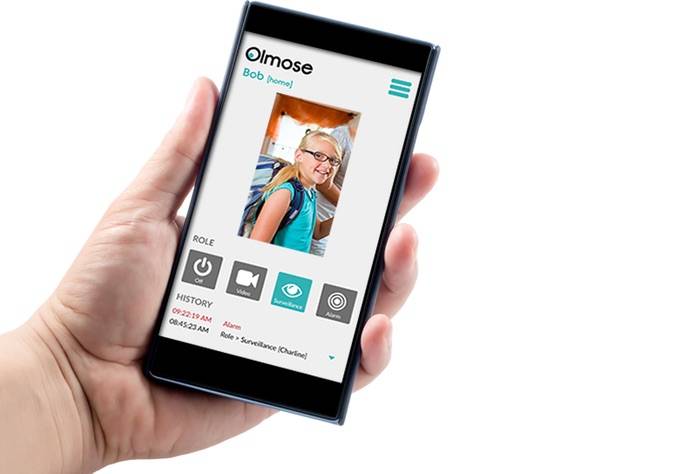 The project is still a long way from its €100,000 goal, but the good news is that there are still 34 days to go until the campaign ends. For around $21, you will get one lifetime license for one Guardian as well as a 1-year subscription to the cloud. There are other tiers that you can get if you feel like you would need more than just one Guardian.