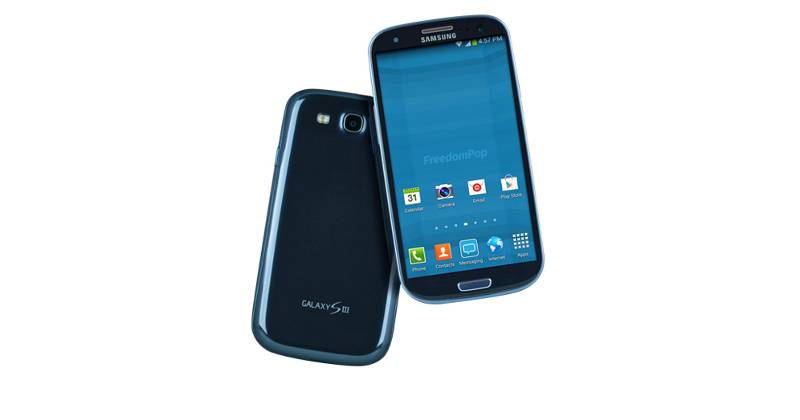 The Samsung Galaxy S III might be showing its age, but it’s still pretty much a classic and a decent entry level device by today’s standards. And when paired with a hassle-free FreedomPop subscription, it’s as good as gold. And that is exactly the pairing that we have right here at Android Community Deals. With a retail value that would normally cost you hundreds, you can get the Galaxy S III plus a one-year subscription on FreedomPop’s LTE network, all for only $149.99 instead of a more than $1,000.

We’ll be honest. The Galaxy S III won’t burn rubber. Powered by a dual-core Snapdragon S4, the smartphone is pretty much a budget-friendly Samsung-branded device, with usable specs to boot. A small 4.8 inch screen with a 720p resolution isn’t common and 16 GB of storage on an entry-level piece is even rarer.

The added value to the smartphone comes via FreedomPop and the freedom from contracts and termination fees that it offers. The one-year subscription not only comes with 500 MB of LTE data a month, a $132 value, it also has premium services like Visual voicemail, Data rollovers, Usage alert, VPN, and Data compression, which normally cost $360. But with this Galaxy S III + FreedomPop for a year deal, you only pay $149.99 and can easily cancel the service afterwards.

Bonus Deal! Perhaps to go with your new Galaxy S III, you can also try to aim for a new high-capacity battery pack. This Innori 15,000 mAh pack will deliver all the juice you need and more. With two USB ports, it can charge two devices at the same time. Built-in safeguards protect your smartphones from overcurrent and overcharge and the flashlight makes short work of dark situations. All that for only $29.99! 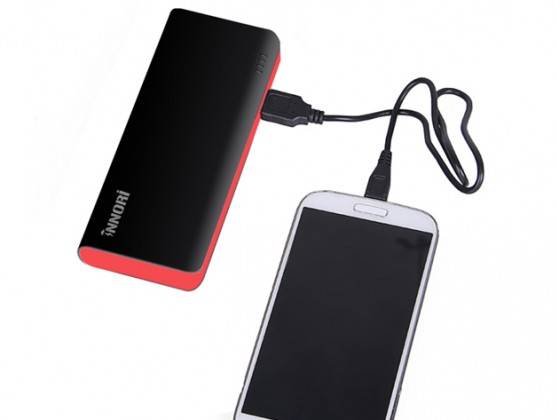