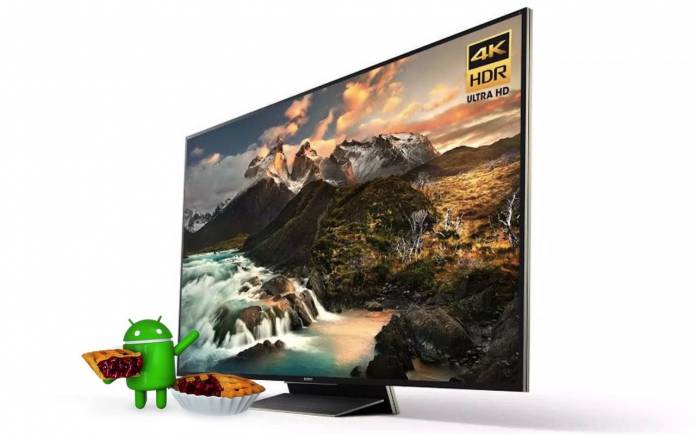 Sony TVs will be served with Android 9 Pie. It’s the last Android with a given name after a dessert. It has been over a year since the Android 8.0 Oreo update was released. We have actually forgotten about this but Sony is still serious with its Android TVs—even the older models. Android 9 Pie is ready for those Android TVs from the brand released from the year 2016 to 2019. The update brings a new firmware version that includes 100/120Hz video playback support.

The new firmware is also bringing “support for HEVC 100/120Hz in USB video playback” for some models. The update will also combine the ‘Video, Album, and Music apps into the Media Player app’ for better user experience. This update is also said to remove the WPS function.

Sony is rolling out version 6.7115 of the firmware update first in Latin America. Europe will get the same before the year 2020 ends. Availability in the United States is unknown but the update should also be ready soon.

Note that Android TV is now Google TV. The latter will be available on some Sony TVs too according to Google. Sony TVs released in 2015 and early 2019 will no longer get Android 9.