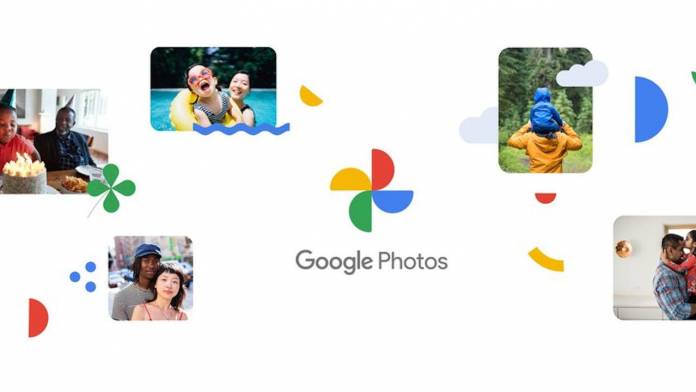 June 1 is a date that Google Photos users are dreading. It’s when our unlimited storage privileges end and anything that you upload will start counting against your Google storage. But if you own a Pixel device, specifically Pixels 2-5, it looks like you will retain your unlimited storage even after everyone else will have to either stay at 15GB or subscribe to Google One. Unfortunately for those who are planning to buy new Pixel devices, that “privilege” will not be applicable for future devices.

Google Photos’ announcement that they were discontinuing the unlimited storage that we’ve been enjoying for years was met with much consternation as expected. It was seen as a tricky move to get us to subscribe to one of their Google One cloud storage subscriptions since we’re so used to backing up our photos on their service. While it’s an expected move since it’s a free app, after all, it still leaves a bad taste in the mouth for a lot of users.

The good news now is that if you’re an owner of a Pixel 2-5 smartphone, you will not lose that unlimited storage. This was confirmed by Google Photos’ Raja Ayyagari in response to a tweet asking whether or not the “rumored” Pixel 5a will come with the unlimited storage feature. He said that the High-Quality uploads on older Pixel devices will continue as it is. He didn’t mention Pixel 1 but in a follow-up question, he did say Original Quality uploads will remain the same.

HQ uploads from Pixels 2-5 will continue to be free and unlimited after June 1st. But uploads from other devices, including future Pixels, will count towards your Google account storage

Unfortunately, if you’re thinking of getting the rumored Pixel 5a, that means you’ll lose that feature and will have to either make do with the 15GB free storage that comes with Google accounts or get one of the relatively affordable Google One plans. Some see it as a strange decision as if you wanted to keep on uploading photos on the service, then it won’t incentivize you to upgrade to a new Pixel device.

In any case, it looks like they will be keeping the Pixel’s unlimited Google Photos feature in the foreseeable feature as Ayyagari said there are “no plans to change this” after June 1. Sorry non-Pixel users, your Google Photos days are still numbered.