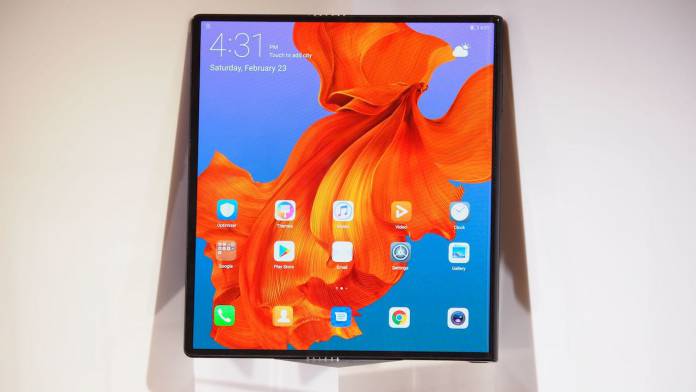 The foldable phone category has been set. Thanks to Samsung and Huawei for going big with their announcements and actually making the foldable smartphones real. Well, they haven’t reached the market yet but we know the Samsung Galaxy Fold and the Huawei Mate X are already working. The two are bring compared this early even if people only know information on the surface level. Samsung wowed the audience for being the first big OEM to come forward with a foldable phone.

Huawei soon followed but also wowed the market because of the foldable phone’s 5G connectivity. For this device, Huawei combined two new major things: the foldable-flexible design and 5G support.

Huawei’s and Samsung’s differ in many ways but the most obvious is the folding direction. Samsung folds like a book while Huawei goes the other direction. OPPO was supposed to unveil its own foldable phone but decided not to because it looked very similar to Huawei’s.

Huawei should understand that feeling because after all, it used to have a design similar to the Samsung Galaxy Fold. We don’t think there was a leak that happened but Huawei said the first foldable phone was just bad they decided to make a new one instead. Several solutions were made but Huawei decided on using one flexible display that can be folded to show a continuous display.

To be honest, we like the Huawei foldable phone better. The 5G is just a bonus although it doesn’t really matter because there aren’t many 5G networks yet. We like the idea of a display the extends or stretches into a bigger one instead of a device that looks like hi-tech book.