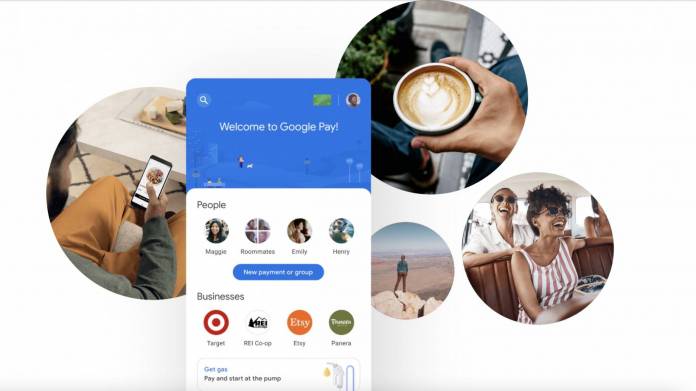 Starting May 10, the old Google Pay app and the website pay.google.com will no longer be able to send or receive money or make any transactions. This news doesn’t come as a surprise anymore since Google has previously announced they will be sunsetting the old version and have pushed users to go and download the new version of the Google Pay app that has been refreshed last year. The new version is able to do a lot more things now anyways with the addition of new features in the past few months.

Earlier this year, Google already warned users that they need to switch to the new Google Pay app since they plan to kill off the old app already as well as its web version. The original deadline was April 5th so you should have been able to switch already one month later. In any case, starting May 10, the old app and website is practically useless since you won’t be able to send or receive money. All transactions will have to be done on the new app already.

If you still didn’t make the switch and you have some money left in the old app, you should still be able to retrieve it without encountering any issues. But all other new transactions will have to be made through the new app. You should also be able to use your gift cards, loyalty cards, tickets, and coupons with the refreshed Google Pay app when you go to any of your favorite stores. For some reason though, Google Pay can’t be used in some of Google’s own products like Adwords, Cloud, or G Suite.

The new Google Pay app has a new interface and an emphasis on personal finances. Aside from using it for mobile payments, it also now supports food orders, online shopping with exclusive discounts, and also a more seamless and useful budget tracking feature. It is also able to fill in forms automatically when you’re on Chrome and if you’re in the US, you can also send money to friends and family members through the app itself.

If you have not yet switched to the new app, you can download it from the Google Play Store for free. You have no choice now but definitely, this is better for you if you rely on Google Pay for your mobile payments and other things.