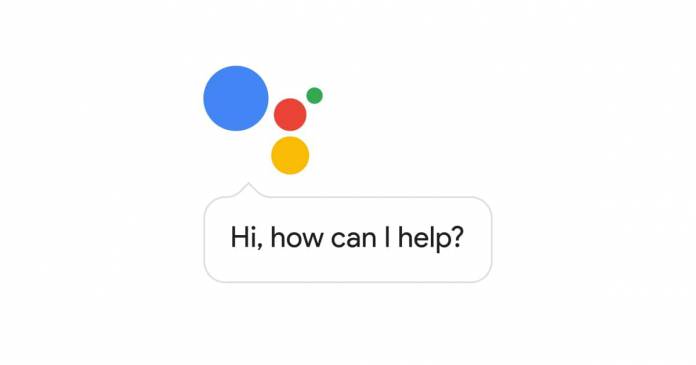 When you have your hands full or they’re too dirty to touch anything else, having the Voice Match feature to unlock your phone is crucial. While there are of course security issues that may arise from this, it makes things convenient for times like that. But Google has now removed the ability to use your “Ok Google” or “Hey Google” to unlock your device. Instead, you will get a lock screen page where you can still do stuff but fully unlocking the phone isn’t one of them anymore.

Disabling the unlock feature with Google Assistant is understandable if a bit inconvenient. You will always risk exposing your personal data if you do so and when you interact with your digital assistant. And that is why Google decided to disable this and instead replace it with a locked screen interface. It initially was just for the Pixel 3 and it rolled out late last year. But now it looks like it’s rolling out for all other Android devices.

Saying “Ok Google” will still wake your phone up and you will be able to interact with Google Assistant. You can do things like check your email, access your Google Calendar appointments, bring up your contacts, ask for reminders, access shopping lists, etc. What it won’t do is fully unlock your device. You will have to use any of the biometrics available (face ID, fingerprint) or use PINS or patterns.

If it is personal data-related stuff, you have to unlock the device in order to have access to it. This is probably for the best of course as most of us would prefer to choose security over convenience. So you’ll have to start going through manual unlocking again once the update rolls out to your device.