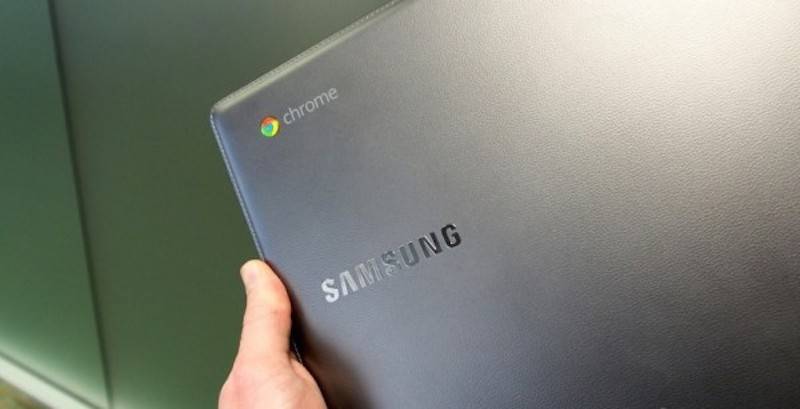 Your Chromebook will soon get a new feature although Google has not formally made an announcement about the latest “Ok Google” support. Yup, your notebook is getting the voice command as soon as it’s out of beta. Right now, the Internet giant is testing the feature and is slowly rolling it out on Chromebooks as part of the latest developer build. This one needs to be enabled and device must be trained first before a new search opens automatically when you say “Ok Google”.

With “Ok Google” arriving on Chromebooks, things are made more efficient and faster. A web browser or Google.com doesn’t even need to be open for the voice command feature to work. However, compared to Ok Google on an Android phone, it’s still limited. It can only open Google search. And unlike in Android devices where you can use the voice command to wake up a unit, the “Ok Google” requires the Chromebook to be active.

Google would soon allow custom commands to avoid a possible confusion on recognition by your devices like the Chromebook, Android Wear smartwatch, and Android phone whenever you say “Ok Google”. This is a great idea for Chromebook users but this means the microphone needs to be turned on always. If that’s the case then battery could be drained quickly. We’re not sure about the effect on battery life but we’re hoping it won’t be that bad. “Ok Google” on Chromebook is still experimental but I don’t see any reason why it won’t graduate into a standard feature on Chrome OS.

This feature won’t automatically come to your Chromebook. You need to get the latest Chrome OS developer build. Once installed, open a browser and go to chrome://flags then enable the experimental option.