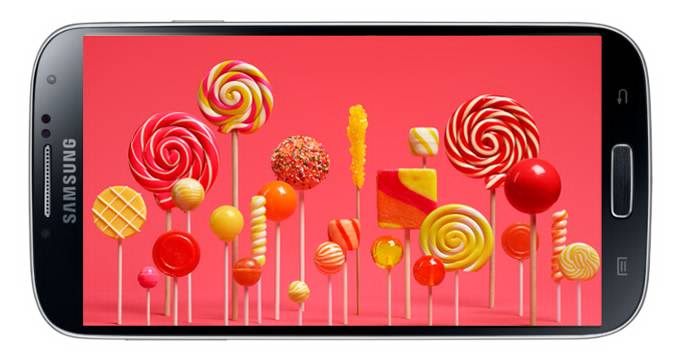 We all know that for all of Samsung’s tech nous, the South Korean company can’t very well launch the most recent Lollipop firmware versions for all their top-of-the-line devices at the same time. This would be confusing as heck for them and so we understand (grudgingly) the delay. However, leaks like this – an official-ish Android 5.0.1 version of the firmware for the Samsung Galaxy S4 – keep us excited about the official release.

The ROM in our sights is purportedly an original source firmware – meaning that it’s supposedly from Samsung – which is an Android 5.0.1 build for Galaxy S4 devices with model numbers GT-I9500/9502/9508/9508v. The build was released via XDA and the good people there have basically confirmed that it appears to be legitimate official Samsung firmware, and not the recent Aurora ports of the leaked Note 3 software.

A few caveats about this build – first that it is a Chinese region build. This means that even though English is available as a language, there will be system messages that will appear in Chinese. Also, the build lacks a stock English keyboard, but as you well know, this is fixable. 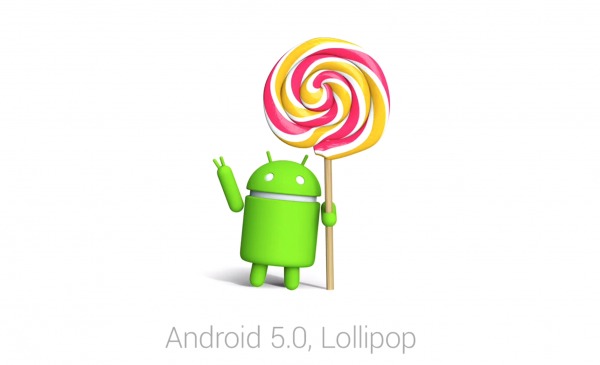 Users have reported that the build is otherwise functional – regular Samsung features like NFC, sbeam, GPS, Bluetooth, 3G DATA, Wi-Fi, all sensors for motion and light, hotspot function, Multiwindow all seem to be working. Good news, eh? If you feel the need to see this ROM on your Galaxy S4, head on over to the official XDA thread at the source link below. And as always kids, play nice and safe – always have a working backup of your phone.