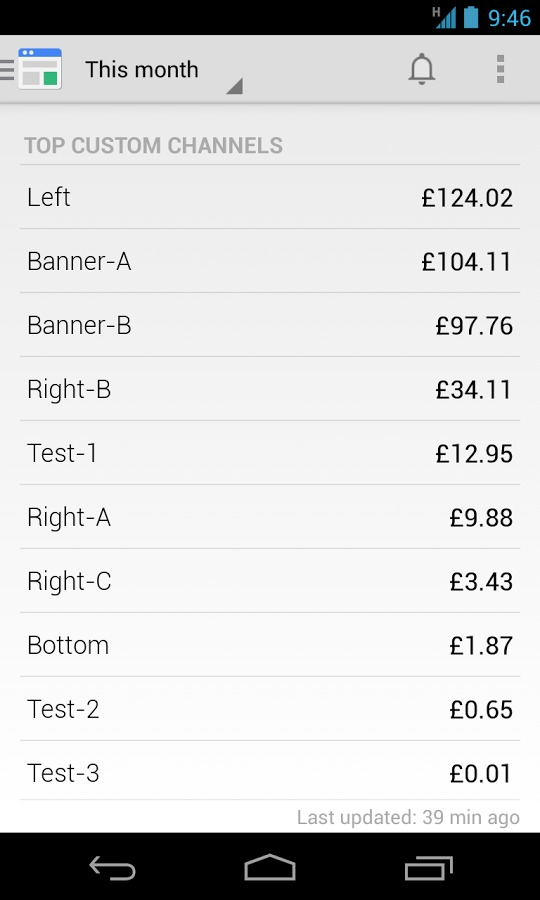 It is no secret that Google’s biggest profits come from advertisements, so it is no surprise that the company would eventually bring its advertisement ecosystem from Web to Android. Today, Google has officially launched the first version of its AdSense app for Android.

Ads have been a somewhat thorny subject around the Internet provoking many emotions, ranging from minor annoyance to full paranoia. Be that as it may, Google’s AdSense has provided not only customized targeted ads on myriads of websites, but also additional revenue. Google AdSense allows site owners to manage the ads that appear on their sites to customize it to the content and audience of the site, as well as generate revenue on a per-click or per-impression basis.

So far, controlling AdSense has been limited to using Google’s browser-based interface. Until now. The AdSense Android app will allow users access to AdSense data anywhere on Android phones. The app shows data such as key earnings information, ad units and site reports, as well as payment alerts. 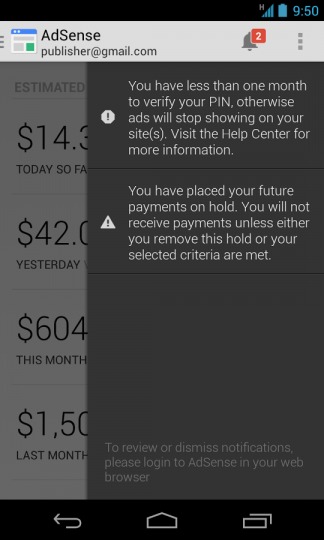 This is the app’s first version, however, and thus the features are a bit limited. It doesn’t yet allow for managing AdSense settings, though that could probably come in later versions. For now, all it does is report crucial information, which may be the most important thing needed by an AdSense user who is always on the go.