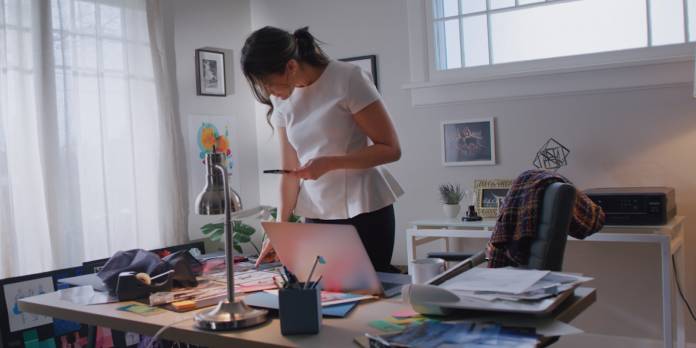 In a pretty lengthy blog post, Microsoft announced a lot of new features and changes that will be coming to its Office mobile apps in the next few weeks as part of the “evolution of mobile productivity”. This includes rolling out their conversational AI technology for Cortana (iOS first, Android later), renaming Office Lens to Microsoft Lens and bringing new ways to create short videos through the app, and other productivity updates for Microsoft 365, Teams, Outlook, and other Office apps.

Probably the biggest news is that the Office Lens app has been rebranded as Microsoft Lens and now comes with a lot more features aside from its original which was mainly to scan documents. You now have features like Image to Text which lets you scan physical documents and then get it translated to text, Image to Table, and Image to Contact. You also have an Immersive Reader and a QR Code Scanner. You will also be able to scan up to 100 pages as images or PDFs, re-order pages, re-edit scanned PDFs, apply a filter to all images in your document among other things.

Lens is also now integrated with Teams and you can use it to record a short video, do basic editing, add text and emojis, etc. These “short video bites” can be sent through Team chats. Basically, you have a Tiktok-like capability within your chat groups, if that’s something you would need. Microsoft Lens will be powering the camera in the Microsoft 365 mobile apps including Office, Teams, Outlook, and OneDriive.

Microsoft is also bringing Conversational AI to Cortana so users can do things like manage their schedule, create events and meetings in Outlook, add participants to meetings, compose messages, all by using voice commands in a conversational manner. Even the Microsoft Search in Teams mobile and Office mobile will be able to have support for natural language queries, for now just in English in the U.S. For now though, Conversational AI is only available in iOS but with Android soon to follow.

There are a lot of other tiny things you can do in your Microsoft 365 and other Microsoft apps like creating “micro tasking shortcuts” to make life easier and make everything work together. These new features will be rolling out in the next few weeks so when they get to you, try it out and see if you’ll like this whole ecosystem than the other ones you’ve been using.