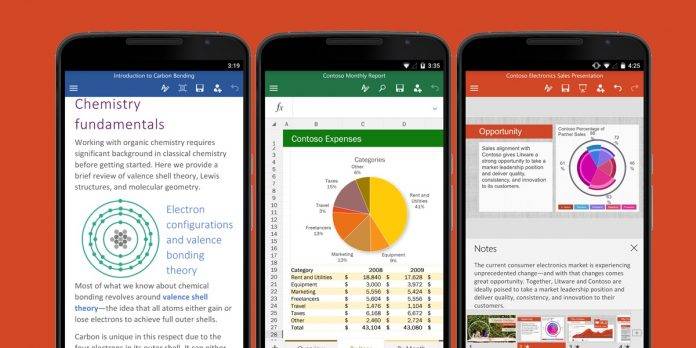 While Microsoft’s OneDrive is a pretty great cloud storage service, some people prefer to use other ones like Dropbox, Box, etc. However, when it comes to mobile productivity, probably a lot of people are already using Office for Android on their mobile phone or tablet. Still nothing beats having Word, Excel, and Powerpoint on any device that you’re currently using. The problem is if you’re using a different cloud storage. Well, now Microsoft is allowing you to integrate several cloud storage services to its Office for Android apps through their Cloud Storage Partner Program (CSPP).

A lot of people who work on the go don’t necessarily save their files on their local storage but would rather upload it on cloud services so they can access it on any device and wherever they are. So integration of these services on popular productivity apps like Office for Android is extremely important. The initial list of available cloud storage options include Dropbox, Box, Egnyte, and Tencent. Hopefully, more services will follow.

In the latest version of Word, Excel, and Powerpoint, go to the Add a Place section in the menu, then add the cloud storage provider from there. You can then edit and share your documents saved on the cloud, and whatever you do on the Office apps will automatically save back and sync into the cloud. Isn’t life so much easier with that system?

Next in line, Microsoft is looking to add Citrix ShareFile, Edmodo and Learnium and expand the CSSP to other big and small storage services. I wonder if we’ll even see Google Drive on that list someday. 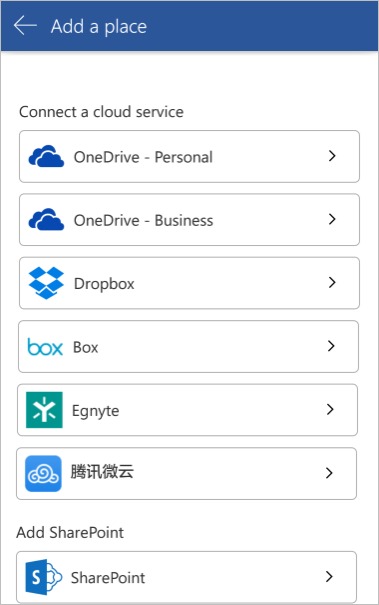