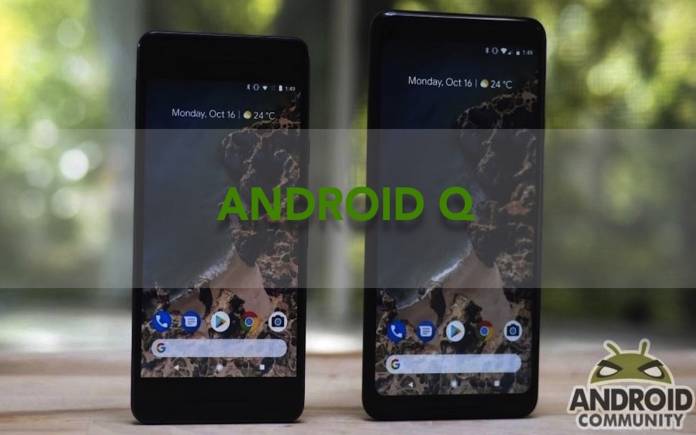 Among the many things Android Q is bringing, ‘gestures’ is perhaps the most anticipated. We’ve always been curious as to how a physical gesture can be read ever since Google introduced the idea. Touch-free controls or smartphones are possible but the technology isn’t perfect yet. Similar apps and features have been presented to the Android community by different developers but Google hasn’t really introduced a standardized system until Android Q. New navigation gestures were added recently but expect some limits may be implemented.

Android Q is now beta 3. The latest preview version delivers numerous features and enhancements. One important enhancement is a new set of navigation gestures. They are there alright but Google isn’t forcing anyone to use them.

OEMs can choose to use the newest Android Q navigation features but they are not required. Use is optional for a few reasons.

This may have something to do with enhanced security and privacy since other OEMs also offer gesture controls. We’re thinking mobile users can be confused but Google is giving the users and developers a choice. There won’t be forced usage of the Android Q gesture controls but they can be considered since Android Q Beta 3 is already improved.

Understanding how to navigate with gesture controls is challenging enough. Combine the native gestures with those from other OEMs on specific devices and then a mobile consumer is left confused.

The goal when it comes to controls is to be “simple to learn and understand”. Now Google is saying third-party gestures will still remain. They won’t be disallowed but they can be disabled. Phone makers can decide if they want to use their gestures or not.

At Android Q setup, the option to use the new navigation gestures will be asked. Choose if you want Android Q or the traditional navigation buttons.