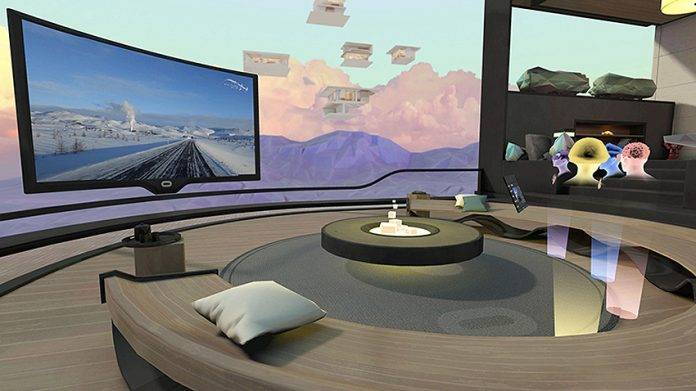 Quite recently, a small feature of Oculus virtual reality (VR) portal went live – this is the Rooms and Parties feature. Oculus is trying its best to show users that the VR platform is not just for enjoying 3D images and games, but it can also be used for connecting with your friends wherever they are.

The Rooms and Parties feature was actually announced by Oculus at its annual developer conference in October, but it is just recently that the feature went live for Samsung Gear VR users. Oculus says that Rift users will have to wait until the early part of 2017 to get the feature. Think of these much like a social chat app for VR. The Party feature is available on the right side of your Oculus Home Screen at the moment. You can make a virtual “phone call” with up to four people at the moment.

The Rooms feature is literally a virtual hangout for you and your friends. If you’d like to “see” your friends rather than just talk to them in the Party interface, you can hop into a Room and hang out, play simple card games and such. Your friends and yourself will appear as avatars which you can customize. 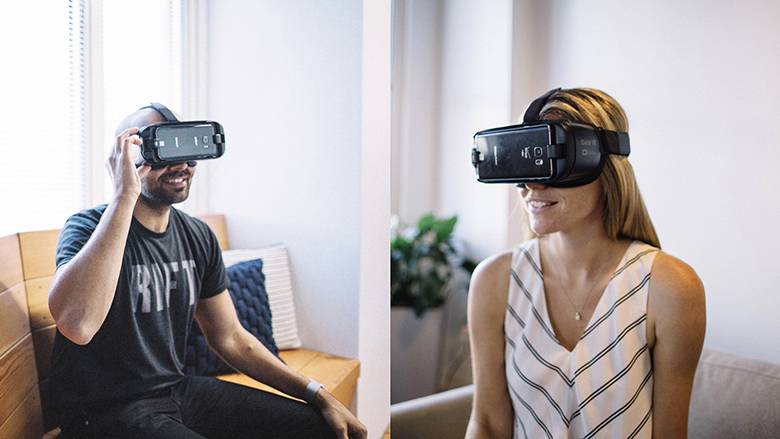 You can now use these features on your Samsung Gear VR headset. Oculus is trying to convince us that VR can be social as well. But it will be the users who will tell us if these features are a hit or a miss.